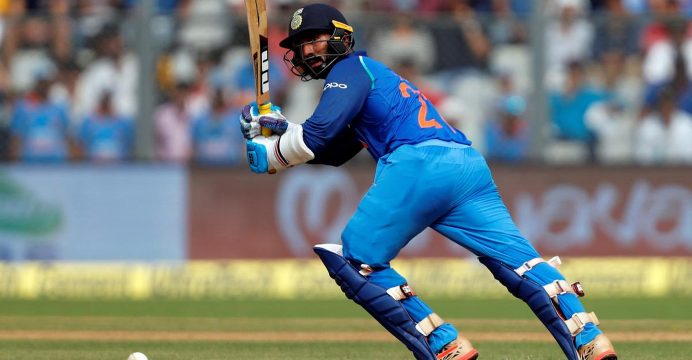 India Monday named a tried and tested squad for the World Cup led by Virat Kohli with selectors going for experience in all the slots with no certain candidate.

Karthik’s form has been indifferent in recent games, but selectors valued his performance under pressure over the years.

“We went ahead with Karthik because of his experience in big matches. We have seen Karthik finishing matches under pressure,” chief selector M.S.K. Prasad told a news conference. 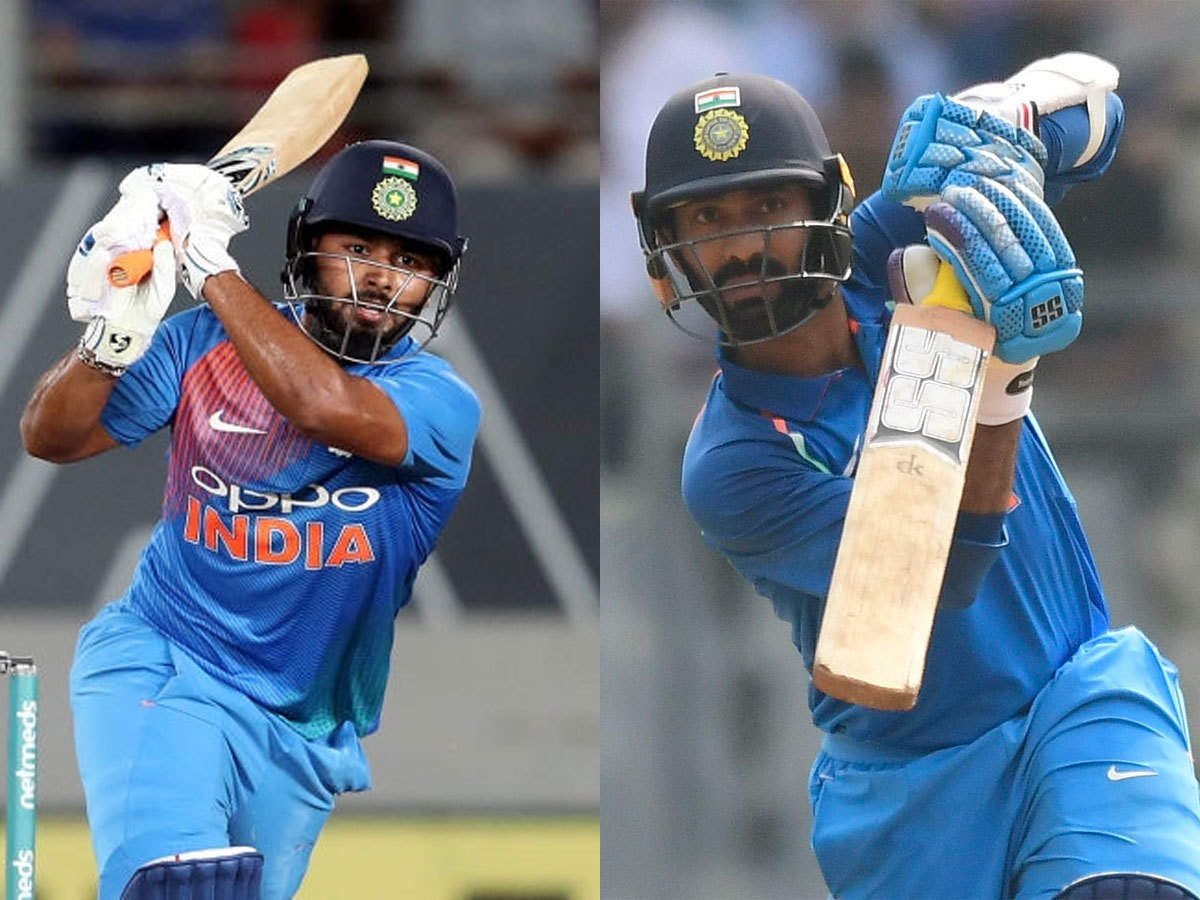 “Pant is full of talent, he has time on his hands. Unfortunately he missed out.”

Allrounder Vijay Shankar, who made his one-day debut this year, was also named for the tournament which starts in England and Wales on May 30. He will probably be the number four batsman, which had been another gap in the 15- member squad.