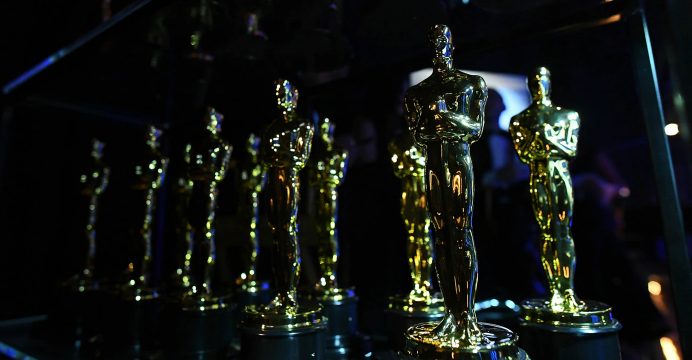 It may already have Oscars under its belt, but Netflix’s acceptance by the Academy of Motion Picture Arts and Sciences hangs in the balance.

The prestigious body is set to reexamine whether the streaming giant will remain eligible for such awards, despite a warning from the US Justice Department that could violate antitrust laws.

“We’ve received a letter from the Dept. of Justice and have responded accordingly,” the Academy said in a statement, confirming reports in Variety magazine.

Film director Steven Spielberg has suggested that Netflix films should not be eligible for Oscars, but instead for Emmy Awards handed to the stars and creators of television shows. 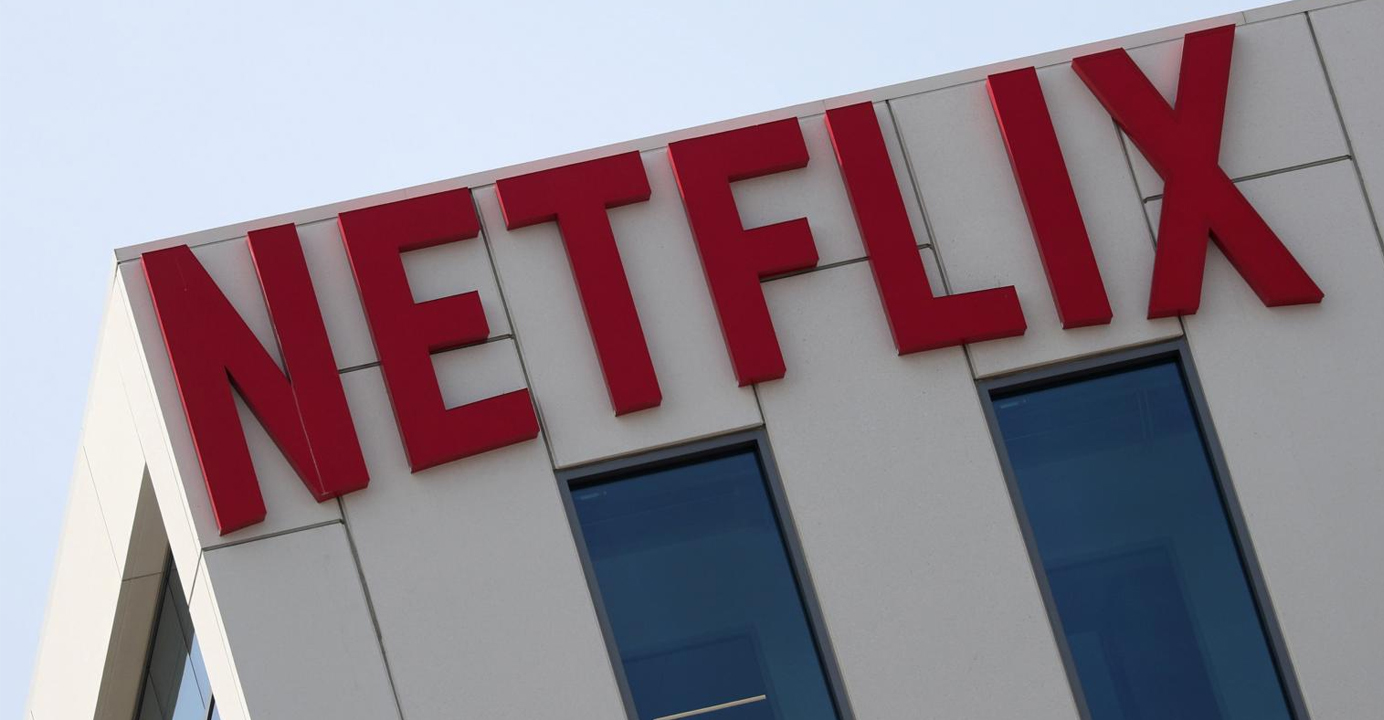 “Once you commit to a television format, you’re a TV movie,” said Spielberg, who is set to work with new streaming platform Apple TV+.

But for US authorities, “such conduct may raise antitrust concerns.” In its letter to the Academy, the Justice Department expressed concerns that new restrictions could “suppress competition.”

The Academy, for its part, simply says it will meet on April 23 for an annual meeting on the rules of the Oscars.

“Here are some things we also love: Access for people who can’t always afford, or live in towns without, theaters; Letting everyone, everywhere enjoy releases at the same time; Giving filmmakers more ways to share art,” it added.

“These things are not mutually exclusive.”