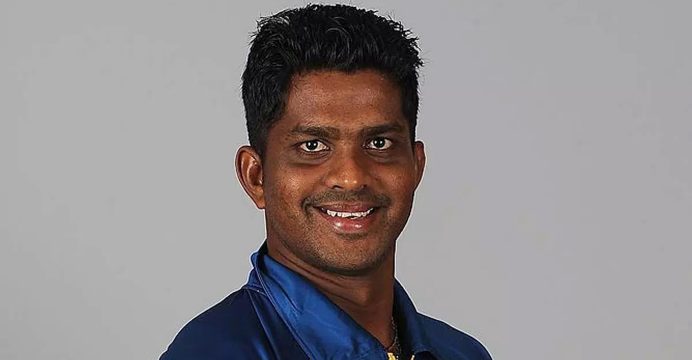 The International Cricket Council (ICC) has charged former Sri Lanka player Dilhara Lokuhettige with three counts of breaching the ICC Anti-Corruption Code. These new charges are in addition to charges imposed on him on behalf of the Emirates Cricket Board last year.

Mr Lokuhettige has been charged with the following three offences under the Code: 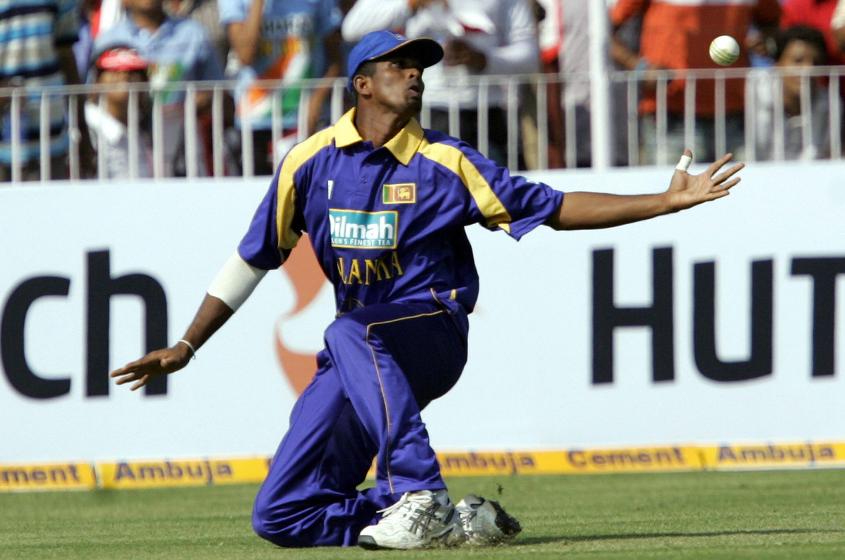 Article 2.4.4 – Failing to disclose to the ACU full details of any approaches or invitations received by him to engage in corrupt conduct under the Code.

Mr Lokuhettige had been charged for similar offences last November in relation to the T10 League in 2017 under the ECB’s Code. He was provisionally suspended by the ICC, which had been appointed by the ECB as its Designated Anti-Corruption Official. That provisional suspension remains in full force and effect and he has additionally been provisionally suspended under the ICC Code pending the determination of these new charges.

Mr Lokuhettige has 14 days from 3 April 2019 to respond to the new charges. The ICC will not make any further comment in respect of these charges at this stage.

The media release issued after Mr Lokuhettige’s charges on behalf of the ECB can be found here.

The ICC Anti-Corruption Code can be found here.