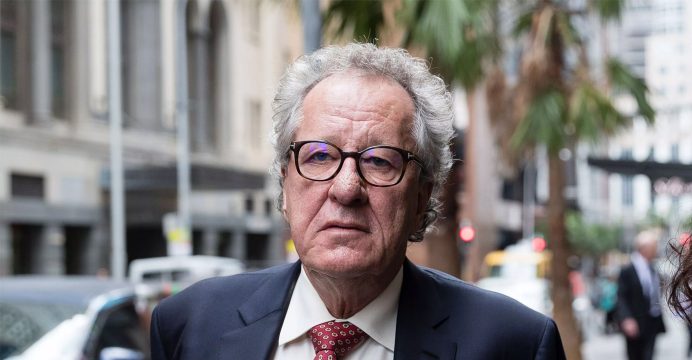 Oscar-winner Geoffrey Rush won damages of at least A$850,000 ($610,000) on Thursday after a court ruled that the Australian arm of News Corp defamed him by saying he behaved inappropriately toward a co-star in a production of King Lear.

The Federal Court, which found News Corp’s Daily Telegraph tabloid in Sydney failed to prove its stories were true, will later determine further damages for economic harm, such as Rush’s loss of movie roles and the effect on his career.

“This was in all the circumstances a recklessly irresponsible piece of sensationalist journalism of the worst kind, the very worst kind,” Judge Michael Wigney said in a decision read to a crowded courtroom. 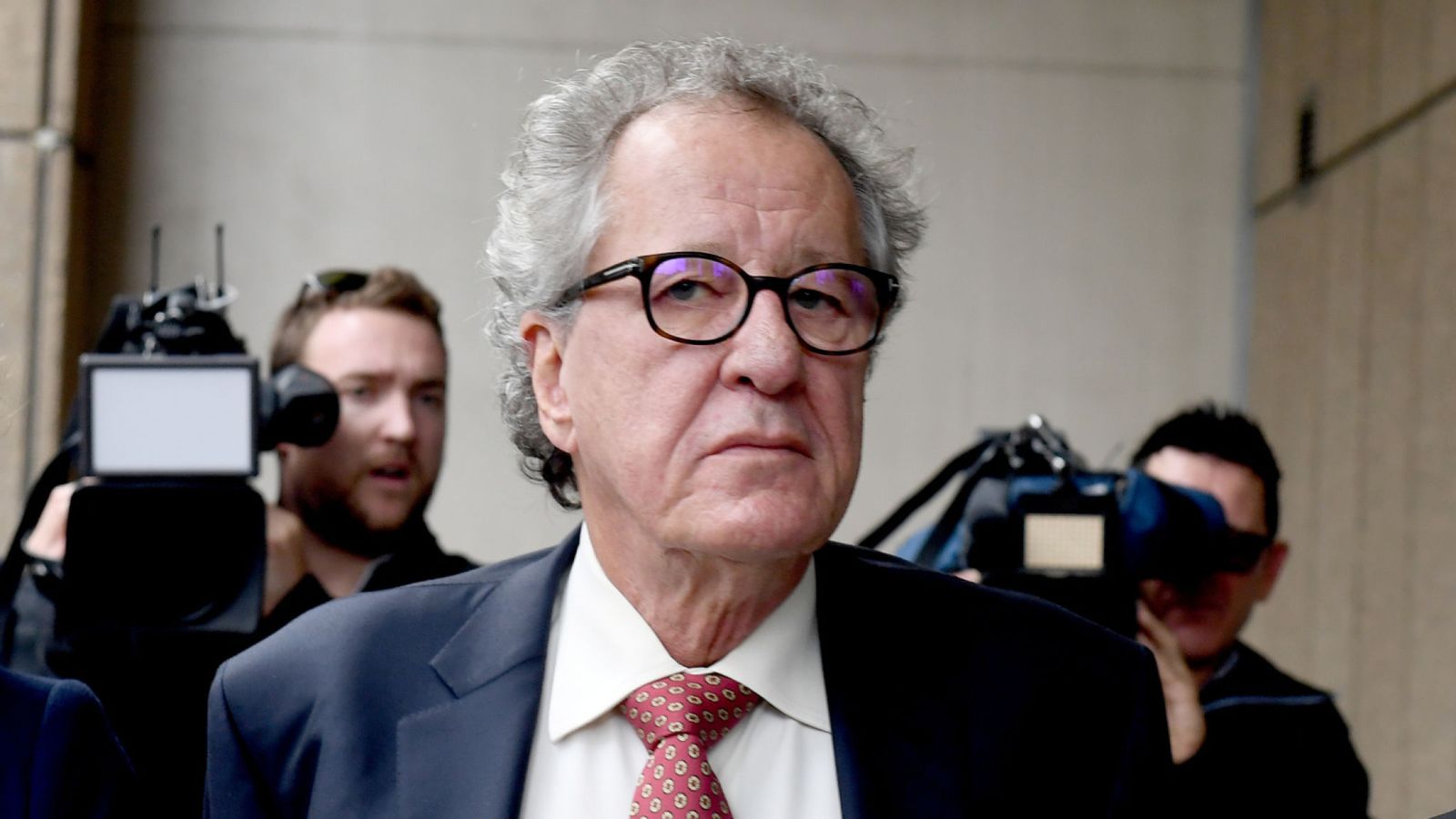 Rush, 67, said the articles were hastily compiled because the Telegraph wanted an Australian angle on accusations of sexual assault leveled at U.S. film producer Harvey Weinstein.

Wigney agreed and said the paper failed to properly inquire into the facts before it published.

Daily Telegraph editor Ben English said News was disappointed with the decision and would review the judgment.

Outside the court, Rush said he was pleased to acknowledge the verdict, but added it had been distressing for all involved.

Since the accusations against Weinstein in 2017, scores of powerful men have been accused of sexual harassment or assault in a movement dubbed #MeToo.