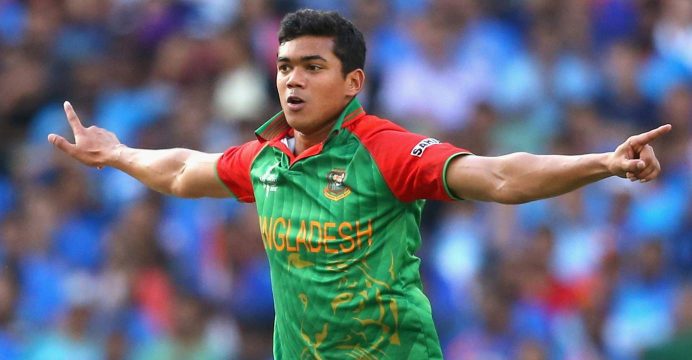 Fast bowler Taskin Ahmed’s determination to regain his form after recovering from the injury has caught the attention of Legends of Rupganj coach Aftab Ahmed.

The former national cricketer said that Taskin gave his best in the practice session in a bid to regain the form which he showed in the Bangladesh Premier League (BPL) to be the second highest wicket-taker, claiming 23 wickets in 12 matches.

His decision to start playing competitive cricket few days earlier than the plan initially chalked by the physicians was certainly a sign of his desperation other than anything else, but Taskin needed to start from somewhere.

There is a huge difference between match fitness and being able to bowl few overs in full run-up in couple of sessions and it was exposed nakedly when he was thrashed by the lesser-known names in his first match for Legends of Rupganj against Uttara Sporting Club. 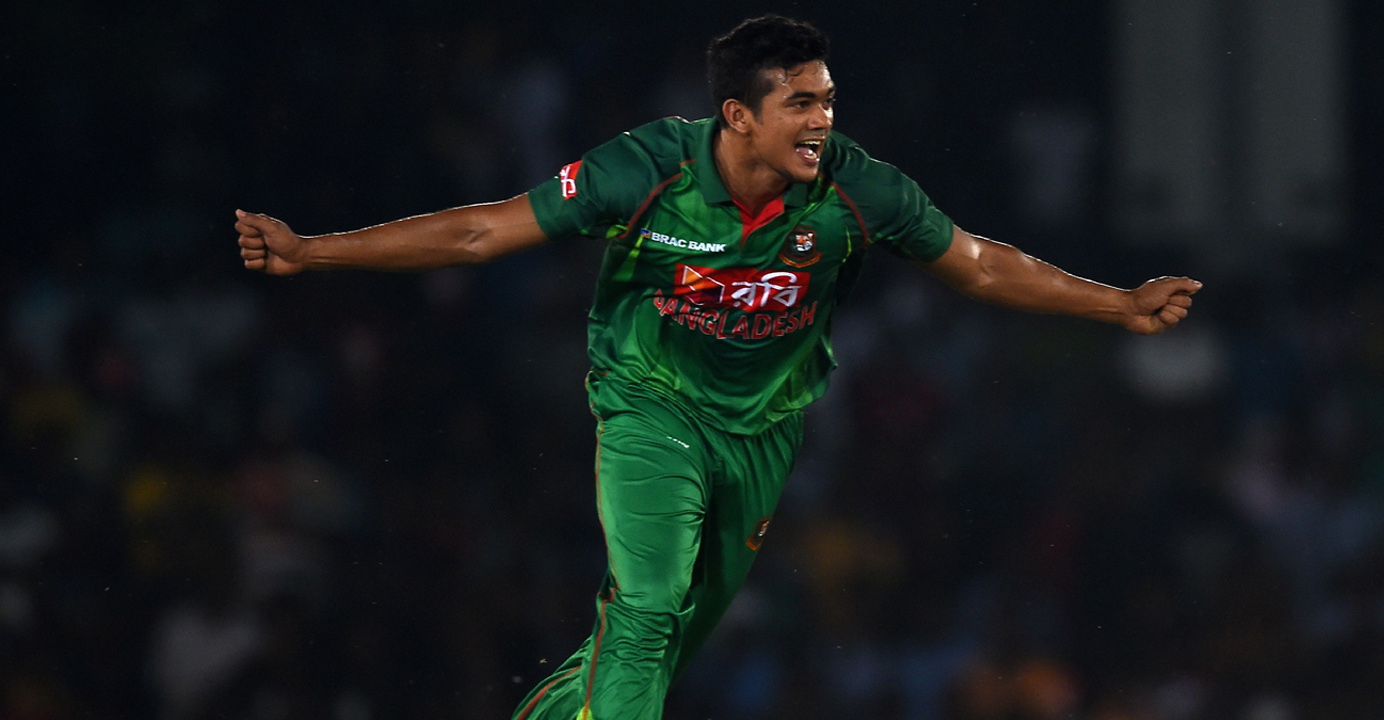 The lanky fast bowler conceded 36 runs in five overs and went wicket-less, and his wayward bowling forced many to say his return to competitive cricket was rusty and hurried.

However Aftab differed with it saying, Taskin returned to cricket after being fit and he is ready to fire. “He is hundred percent fit and that’s why he is playing,” Aftab said.

“We have been in good position and there is chance for us to be champions. So if he is 70 percent fit, we didn’t take risk him playing for us. Watch him in the practice session and you will get the idea how desperate he is to make a mark.”

“He bowled five overs in a spell and then again came to bowl another five overs. This is the sign that he is on his way to regain his form. And his form is important for us at the moment.”