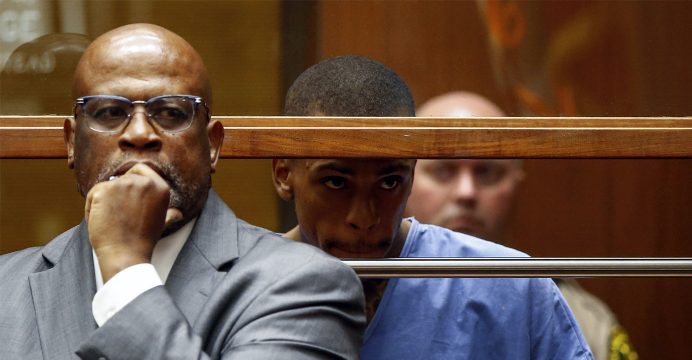 A Los Angeles man pleaded not guilty on Thursday to charges that he killed Grammy-nominated rapper Nipsey Hussle and was ordered held on $5 million bail.

Eric Ronald Holder, 29, entered his pleas to murder and attempted murder charges through his attorney during a brief hearing in Los Angeles Superior Court.

Holder appeared in court behind bars in a holding cell and spoke only to acknowledge his rights. He was ordered held on $5 million bail and told to return for a hearing on May 10.

Holder was represented in the high-profile case by Chris Darden who, as a Los Angeles County deputy district attorney in the 1990s, unsuccessfully prosecuted former football star O.J. Simpson for murder. 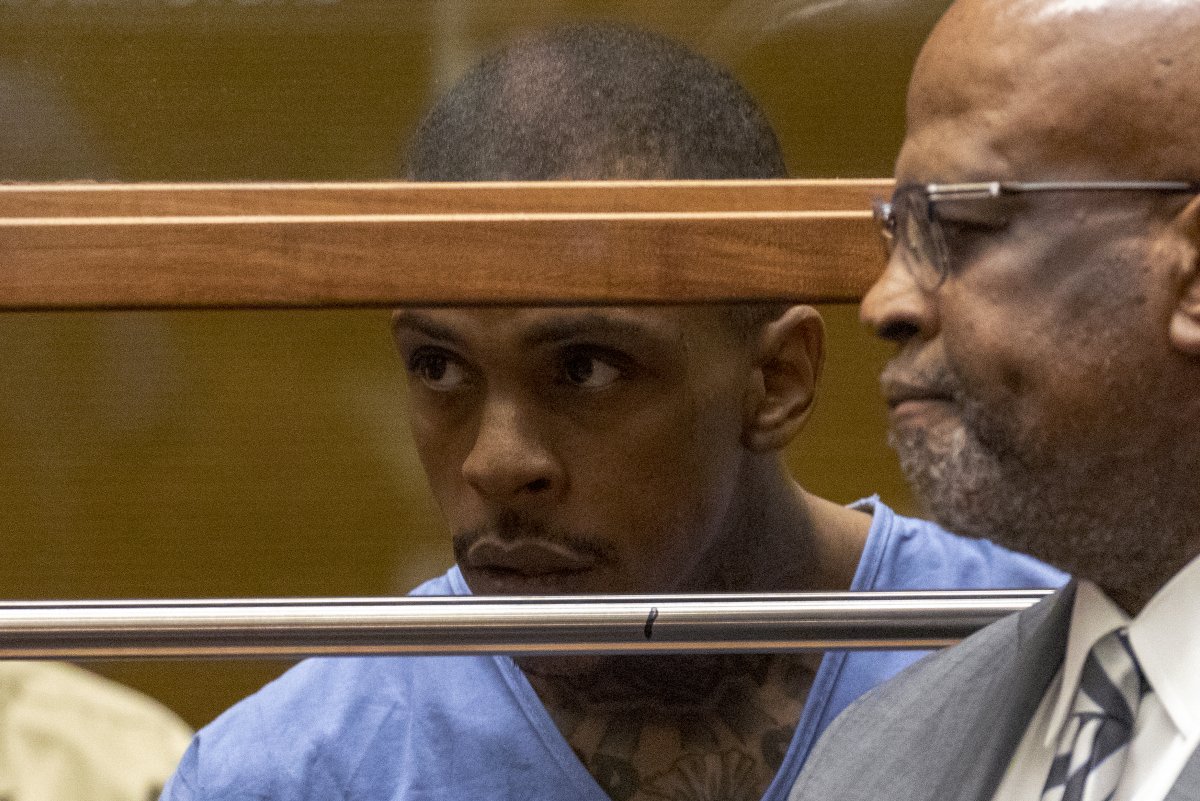 Darden asked Los Angeles Superior Court Judge Teresa Sullivan to ban cameras from the courtroom, a request she denied. Darden declined to speak to reporters as he left the courthouse.

Hussle, whose real name was Ermias Asghedom, was shot multiple times on March 31 outside his Marathon Clothing store in south Los Angeles. Two other people were wounded by gunfire.