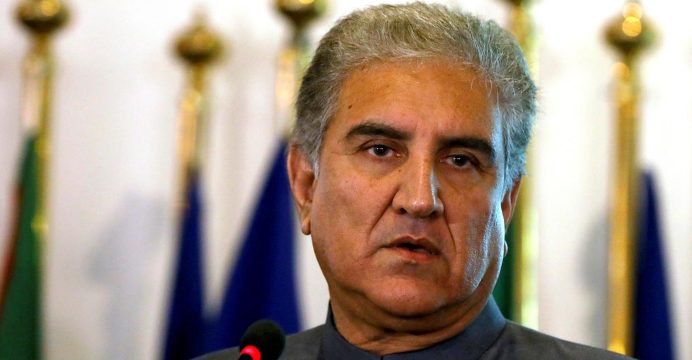 Pakistan says it has intelligence of new Indian attack this month

Pakistan has “reliable intelligence” that India will attack again this month, Foreign Minister Shah Mahmood Qureshi said on Sunday, as tension over a February standoff between the two nuclear-armed neighbors had appeared to ease, reports Reuters.

The attack could take place between April 16 and 20, he said, adding that Pakistan had told the five permanent members of the U.N. Security Council of its concerns.

A suicide car bombing by Pakistan-based militants in Indian-controlled Kashmir killed at least 40 Indian paramilitary police on Feb. 14 and the risk of conflict rose dramatically on Feb. 27, when India launched an air strike on what it said was a militant training base. 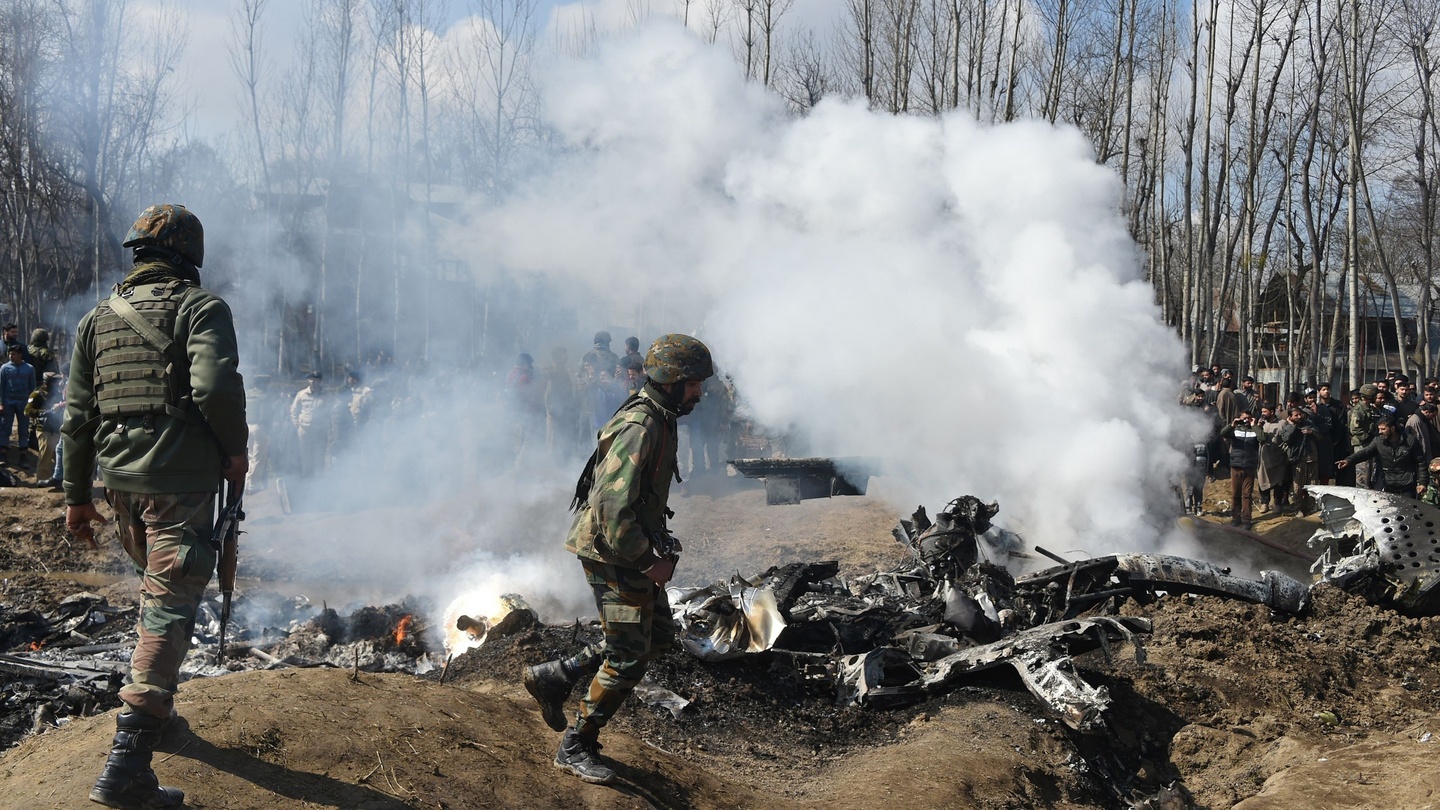 The following day Pakistan shot down an Indian fighter jet and captured its pilot who was later released.

“We have reliable intelligence that India is planning a new attack on Pakistan. As per our information this could take place between April 16 and 20,” Qureshi told reporters in his hometown of Multan.

He did not elaborate on what evidence Pakistan had or how he could be so specific with the timing, but he said Prime Minister Imran Khan had agreed to share the information with the country.

Khan blamed India’s ruling Bharatiya Janata Party (BJP) for “whipping up war hysteria” over claims that India shot down a Pakistani F-16 during the February standoff.

India said it, too, had shot down a Pakistani aircraft and the air force displayed pieces of a missile that it said had been fired by a Pakistani F-16 before it went down.