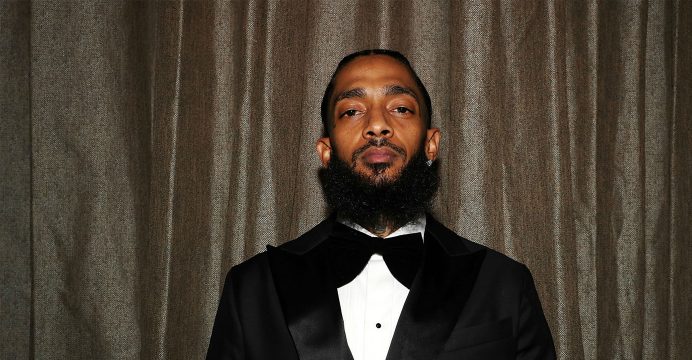 The LAPD said the suspect, Eric Holder, was in police custody in connection with the fatal shooting, which authorities say was not gang-related.

Los Angeles Mayor Eric Garcetti, who had blamed “senseless gun violence” for the death of 33-year-old Hussle, voiced hope for “justice that Nipsey’s family and community deserve” as the arrest was announced.

The killing in broad daylight triggered an outpouring of grief in LA and among Hussle’s superstar peers, who hailed both his musical talents and tireless community organizing. 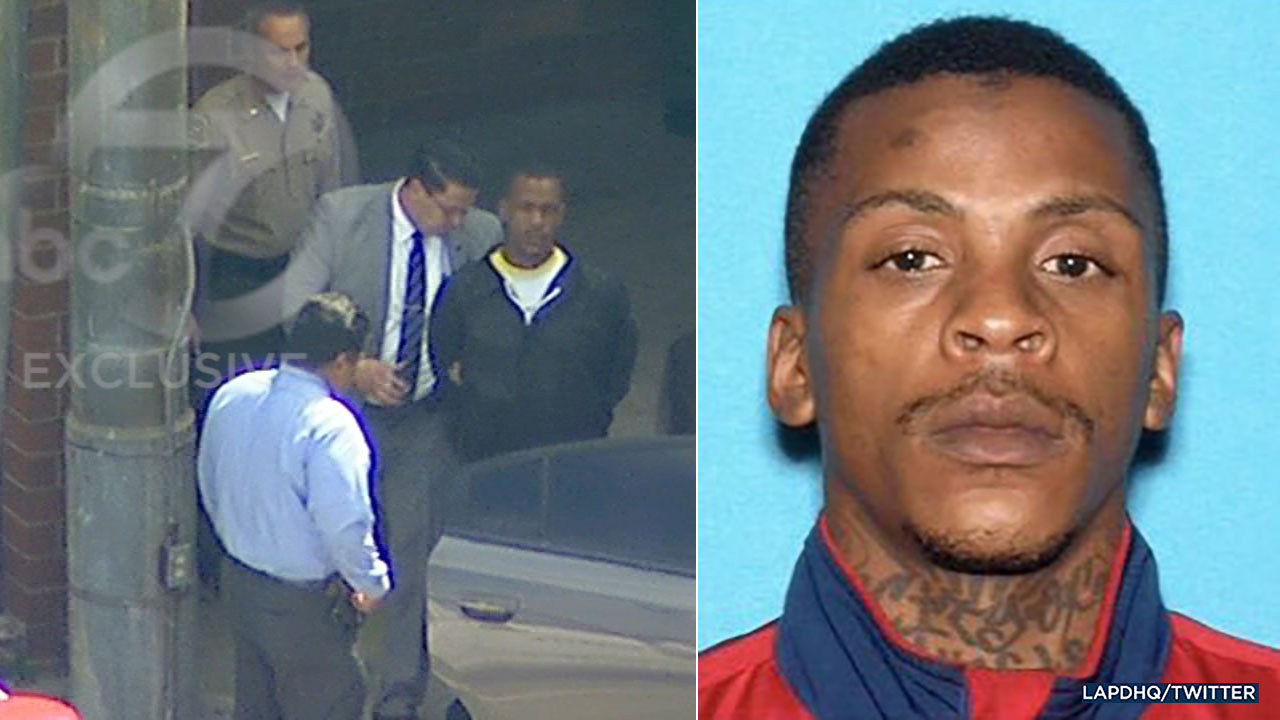 “Holder walked up on multiple occasions and engaged in conversations” with Hussle, the police chief told journalists.

The suspect then “came back armed with a handgun” and fired several times at close range, hitting Hussle in the head and body.

Two other men who were standing next to Hussle were also wounded.

Moore said the shooting did not appear to be linked to any gang rivalry or feud.