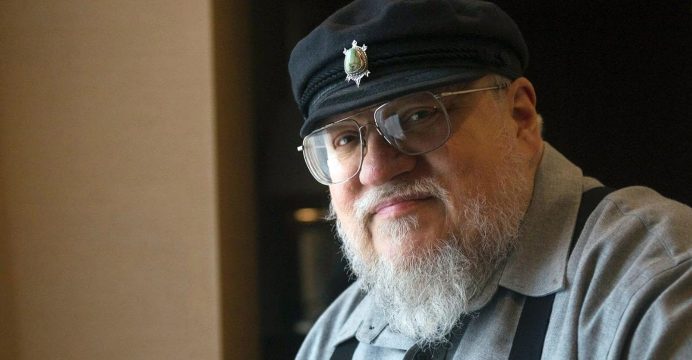 ‘Game of Thrones’ author to discover TV ending to his saga

“Game of Thrones,” the fantasy epic imagined more than 20 years ago by author George R.R. Martin, will have its much-anticipated finale on HBO later this year.

But in a strange twist never before seen in literature, Martin will himself discover the on-screen ending of his long-running masterwork before he has had a chance to conclude the fantasy on paper.

“Obviously, I wished I finished these books sooner so the show hadn’t gotten ahead of me,” Martin said recently in an interview with Entertainment Weekly before the final season begins airing on April 14 on HBO. “I never anticipated that.”

When the Emmy Award-winning television series about noble families vying for the Iron Throne was launched in 2011, the American author had only written four of the seven books that make up his “Song of Ice and Fire” saga. 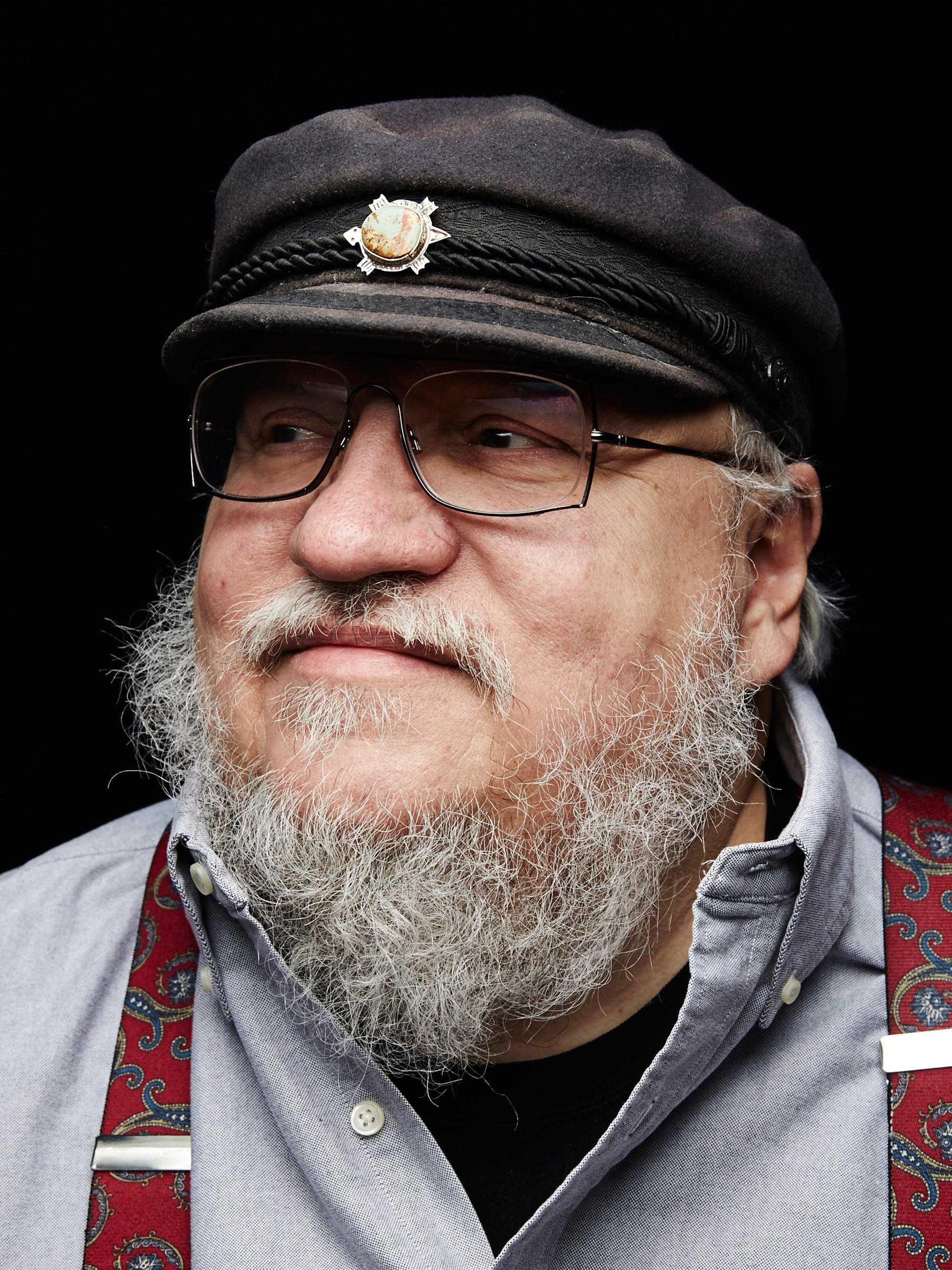 His fifth novel, “A Dance With Dragons,” was published in July 2011, a few weeks after the end of the first season.

But since then, book fans have eagerly been awaiting the last two novels — “The Winds of Winter” and “A Dream of Spring.”

The plot lines for both have already been adapted to the screen based on outlines Martin discussed with screenwriters David Benioff and Dan Weiss on how he foresaw the end of his saga.

“This is simply unprecedented,” Nicolas Allard, a French author who wrote a book about “Game of Thrones,” told AFP.

He noted that while British author JK Rowling sold the film rights for the first four “Harry Potter” books to Warner Bros., she was able to write the ending of her saga before it hit the big screen.

But in Martin’s case, Allard said although the author had given “Game of Thrones” screenwriters a rough idea of how he envisioned the ending, it is unclear whether the show will stick to his story line.

“I haven’t read the (final season) scripts and haven’t been able to visit the set because I’ve been working on ‘Winds,’” Martin told Entertainment Weekly. “I know some of the things. But there’s a lot of minor-character (arcs) they’ll be coming up with on their own.

“And, of course, they passed me several years ago. There may be important discrepancies.”