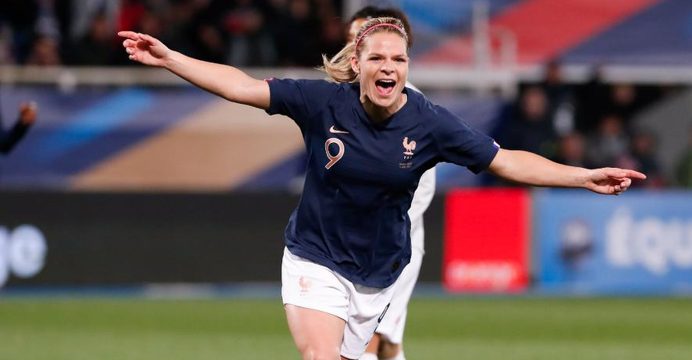 Japan slipped to a 3-1 defeat to France in an international friendly on Thursday, just two months out from the 2019 Women’s World Cup.

Valerie Gauvin, Eugenie Le Sommer, with a memorable volley, and Kadadiatou Diani were on target for the World Cup hosts.

Rikako Kobayashi scored for Japan, the 2011 world champions and 2015 runners-up.

The win helped France erase the memory of their lst friendly, a 1-0 defeat to Germany in February in what was only their only loss in 12 games.

The only worrying note for the French was seeing goalkeeper Pauline Peyraud-Magnin, who was making her debut, stretchered off with a knee injury in the 20th minute. 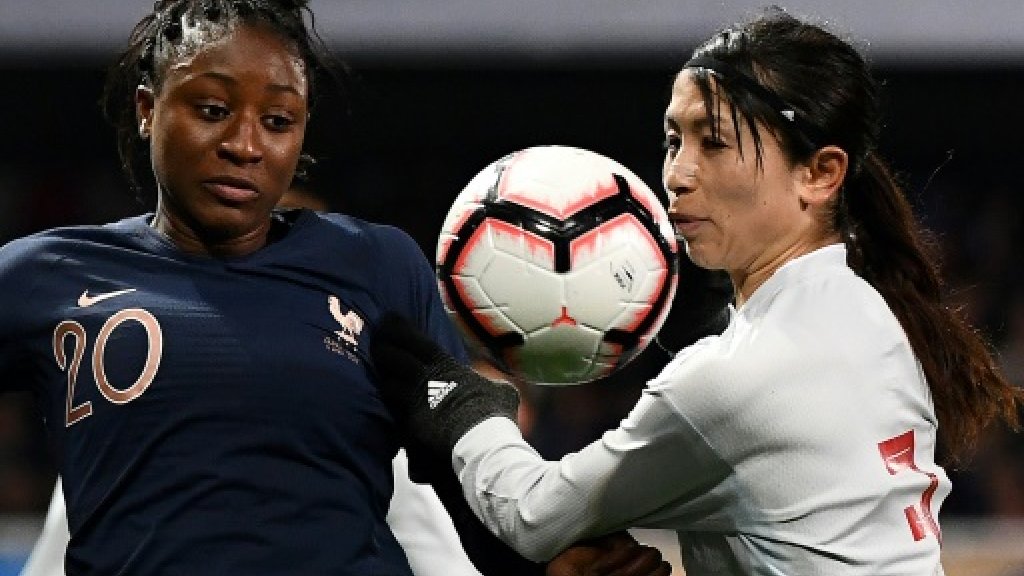 She was replaced by first-choice keeper Sarah Bouhaddi.

Gauvin opened the scoring after just three minutes in Auxerre although there was doubt over whether the ball had crossed the line.

Diani added the third eight minutes from time when the Japanese goalkeeper parried the ball into the Frenchwoman’s path.