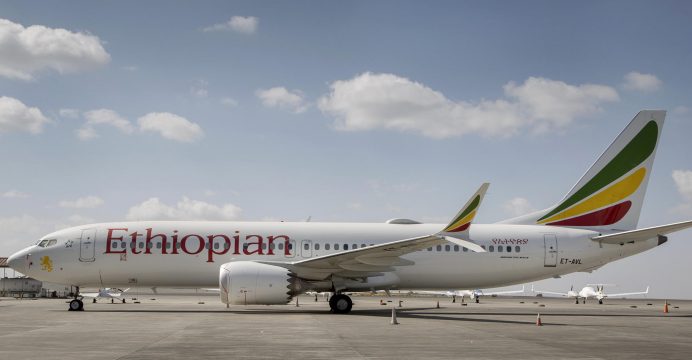 The crew of the Ethiopian Airlines plane that crashed last month killing 157 people, repeatedly followed procedures recommended by Boeing, but were unable to regain control of the jet, the Ethiopian transport minister said Thursday.

“The crew performed all the procedures repeatedly provided by the manufacturer but was not able to control the aircraft,” said Dagmawit Moges, unveiling results of the preliminary probe into the crash.

She said the report recommends “the aircraft flight control system shall be reviewed by the manufacturer.” 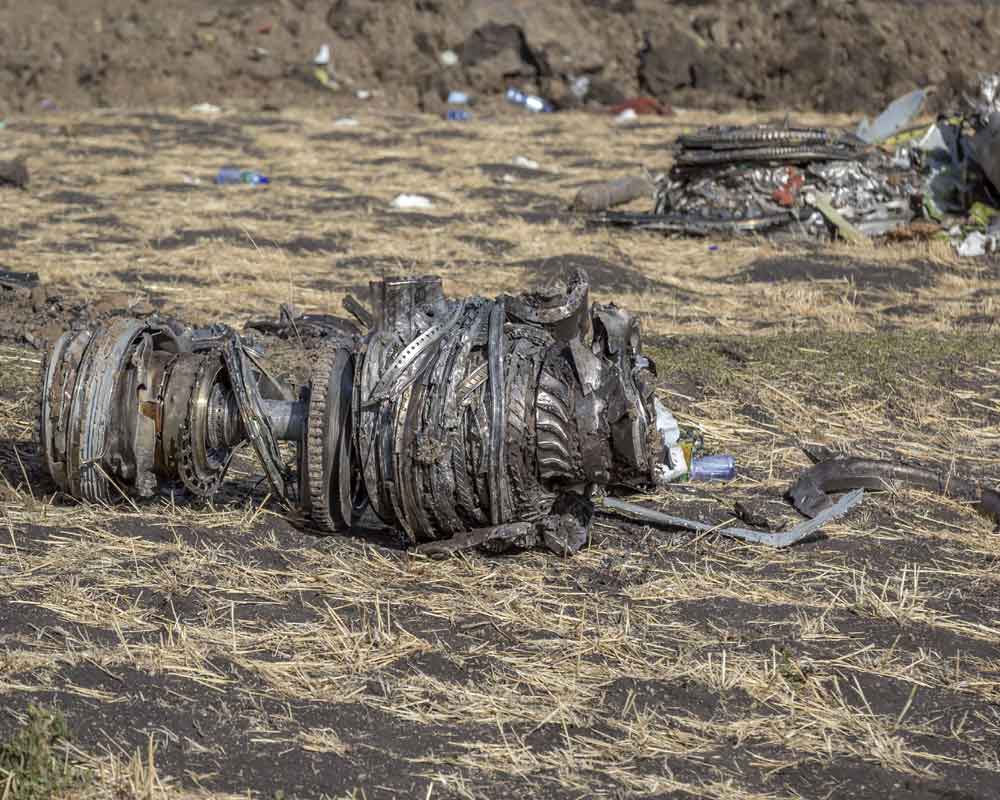 “Aviation authorities shall verify that the review of the aircraft flight control system has been adequately addressed by the manufacturer before the release of the aircraft for operations”.

Dagmawit did not make specific reference to the automatic anti-stalling system which has been implicated in the crash, but did mention a “repetitive nose down” movement of the aircraft.

The Maneuvering Characteristics Augmentation System (MCAS) is designed to automatically lower the aircraft’s nose if it detects a stall or loss of airspeed.