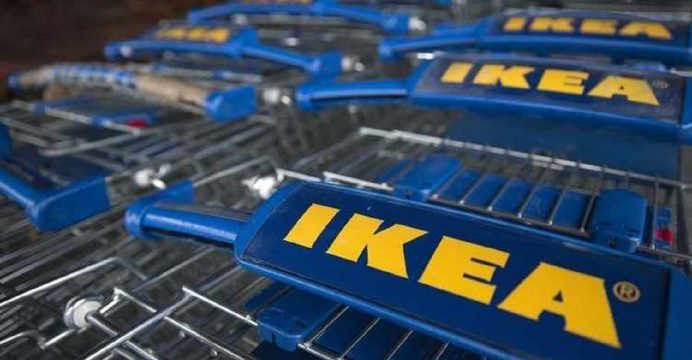 IKEA, the world’s biggest furniture retailer, is preparing to serve lettuce grown in high-tech containers outside its stores as part of efforts to improve its environmental profile.

IKEA, which demonstrated one of the LED-powered containers at an event at a store in Kaarst, western Germany, expects to start serving home-grown salad to customers at its restaurants from pilot projects at two stores in Sweden next month.

“The conditions are perfect for maximum taste and growth and you also have the sustainability advantage because you don’t have the transport,” said Catarina Englund, innovation manager for the Ingka Group, which owns most IKEA stores.

The containers, managed by circular farming firm Bonbio, have four shelves, carrying up to 3,600 plants in total, fed by nutrients extracted from organic waste, including leftovers from IKEA’s restaurants. Circular farming involves waste food being turned into nutrients that are used to grow new crops. 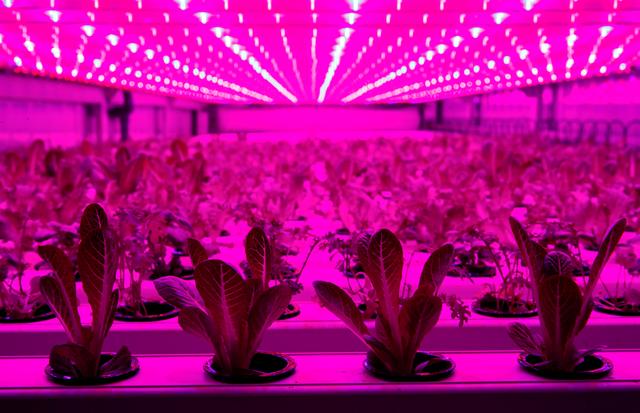 The system, known as hydroponic farming, means the plants need no soil or pesticides, and use 90 percent less water and less than half of the area of conventional farming, with the LED lights to be powered by renewable energy, IKEA said.

Englund said about 15-20 kilograms of salad can be harvested a day from each container and the fact that the lettuce will be grown on site means production can be precisely tailored to the demand of a store, reducing food waste.

Sales of IKEA food like hotdogs or Swedish meatballs account for about 5 percent of the group’s 35 billion euros ($39.34 billion) of turnover.