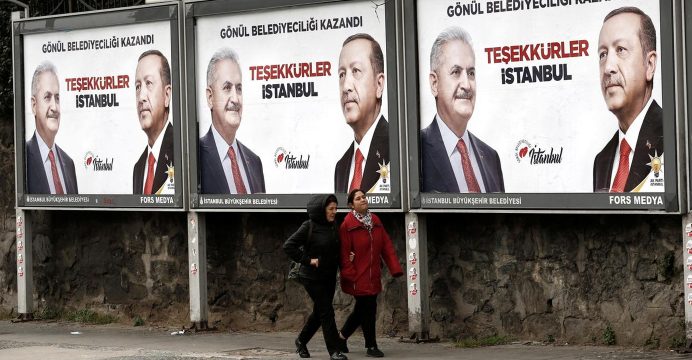 President Tayyip Erdogan’s AK Party has submitted objections to local election results in all districts of Istanbul and Ankara, party officials said on Tuesday, after results showed the opposition earned narrow victories in both cities.

The AK Party is on track to lose control of what are Turkey’s two biggest cities, its commercial hub of Istanbul and the capital Ankara, in a surprise election setback that may complicate Erdogan’s plans to combat recession.

In Istanbul, the mayoral candidate of the main opposition Republican People’s Party (CHP), Ekrem Imamoglu, and his AKP rival, ex-prime minister Binali Yildirim, both said on Monday Imamoglu was around 25,000 votes ahead. Istanbul has an estimated total population of 15 million. 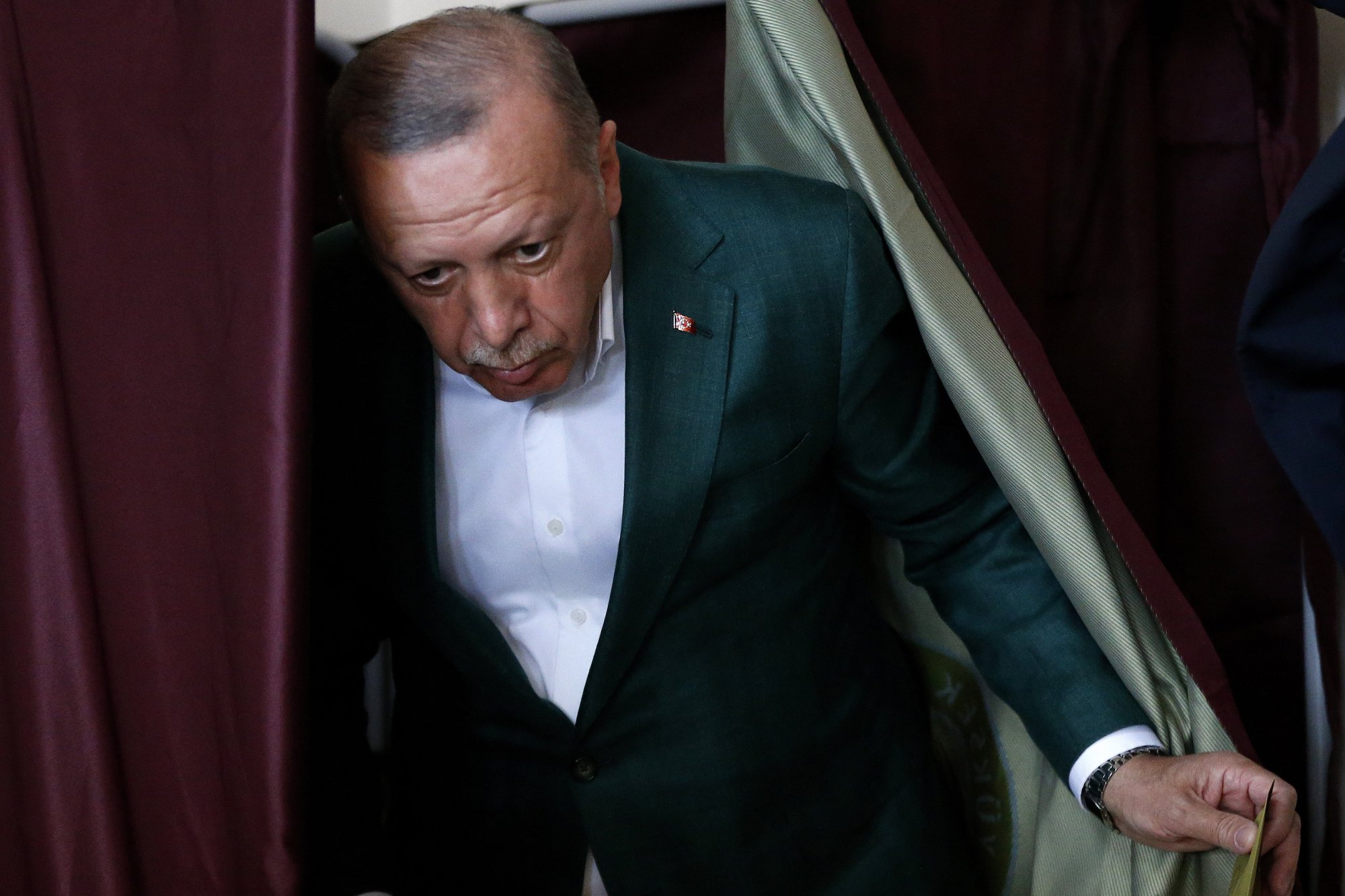 The AKP had previously said it would use its right to object to the results where there were voting irregularities, adding that the errors at the ballots had affected the outcome.

On Tuesday, Bayram Senocak, the AKP’s Istanbul head said that objections had been submitted by the 3 p.m. (1200 GMT) deadline for appeals, and added that legal action would be taken against electoral officials who made the errors.