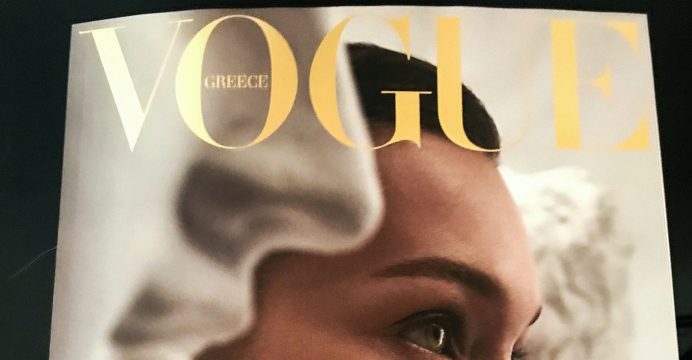 Fashion magazine Vogue hit the newsstands in Greece on Sunday, relaunched after a seven-year absence as publishers bet that the country’s economic recovery after a debt crisis will revive an appetite for glossy fashion and lifestyle prints.

The fashion bible’s publisher Conde Nast International has teamed up with Kathimerines Ekdoseis and the monthly edition will be distributed with Sunday’s Kathimerini newspaper, which is celebrating 100 years in print in 2019. 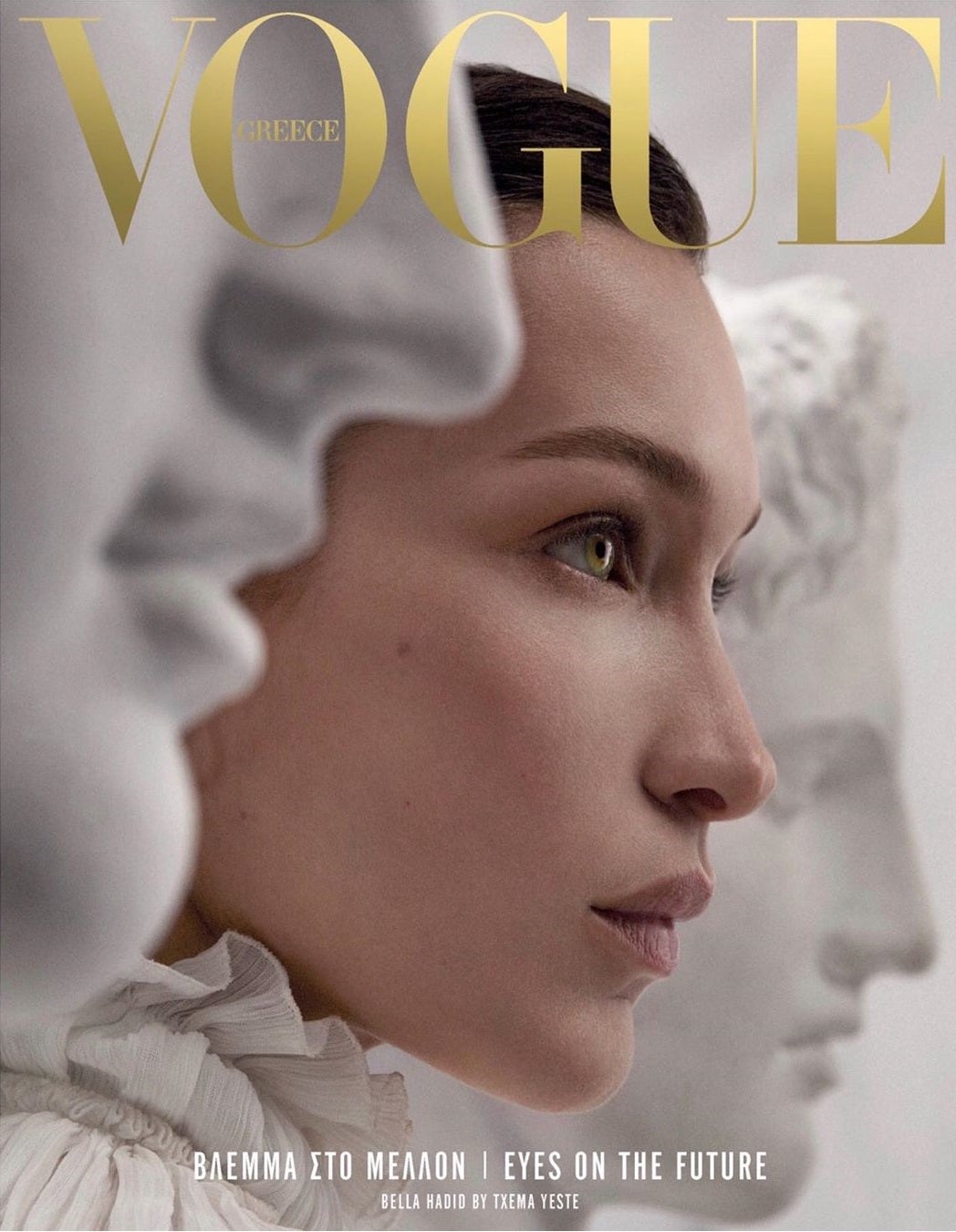 It will also hit newsstands in Greece and Cyprus.

Vogue Hellas originally came out in Greece in March 2000, published by Lyberis Publications, one of the kings of glossy magazines in the 1990s that also produced popular, trend-setting titles such as Status, Life & Style and Glamour.

Lyberis went bankrupt in 2012 when advertising dried up during the economic crisis that sent the country’s unemployment to nearly 28 percent, dampening appetites for high fashion and lifestyle goods.

The relaunch will also have a digital edition as it bets on a successful return in a magazine market hurt by declining readership and advertisers.

Greece’s recovery after a lengthy recession that shrank its economy by a quarter remains on track. Last year, the economy expanded by 1.9 percent while unemployment has come down to 18 percent.