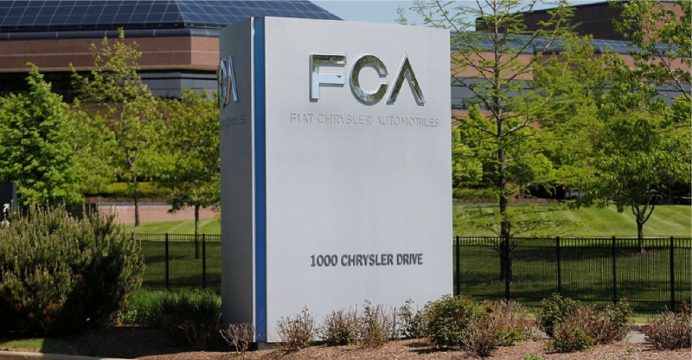 The company, which is among the top four carmakers in the country, sold 21,684 vehicles in March, with its Alfa Brand reporting a 56 percent drop in sales, reports Reuters.

Sales in the United States fell 7.3 percent, hit by a decline in sales across all of its major brands, except RAM trucks.