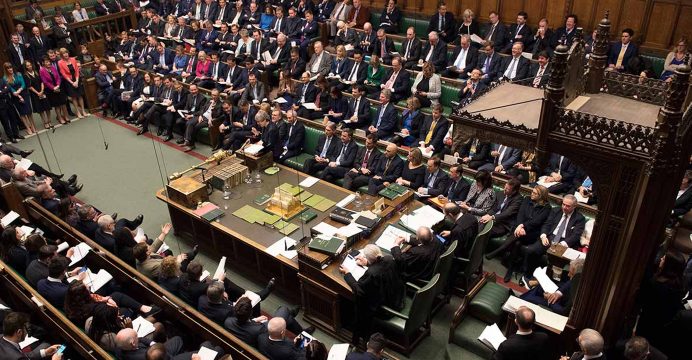 British MPs on Friday rejected Prime Minister Theresa May’s EU divorce deal for a third time, opening the way for a long delay to Brexit — or a chaotic “no deal” withdrawal in two weeks.

The pound slipped as lawmakers defied May’s plea to end the deadlock that has plunged Britain into a deep political crisis, defeating her withdrawal agreement by 344 votes to 286.

Britain had been due to leave the EU on Friday, the long-heralded March 29 “Independence Day”, but with paralysis in parliament May asked European leaders last week for a little more time.

She now faces having to explain what happens next, after EU Council President Donald Tusk immediately called a Brussels summit for April 10.

The EU has set a deadline of April 12 for a decision, with two likely options: Britain leaves with no deal at all, or agrees a lengthy extension to allow time for a new approach. 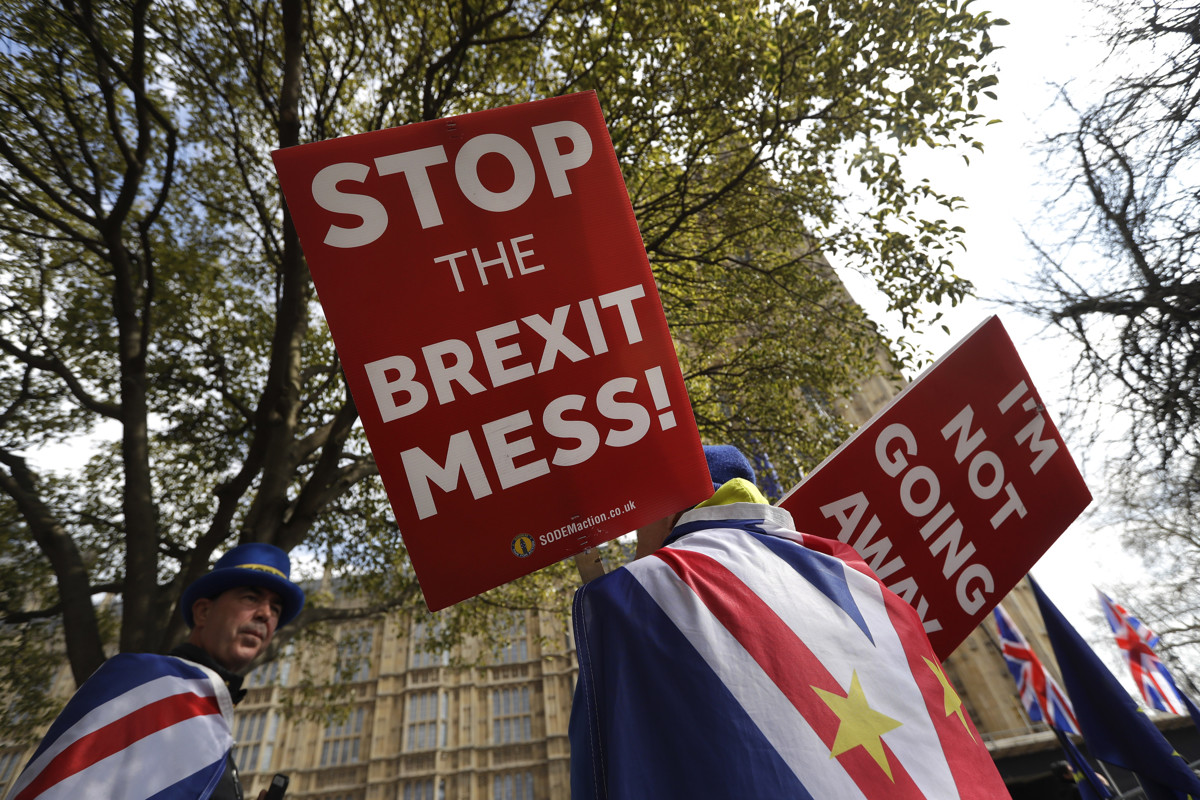 The prime minister has said it would be “unacceptable” to ask voters to take part in European Parliament elections in May, three years after they voted in a 2016 referendum to leave the EU.

MPs have repeatedly rejected a “no-deal” outcome, fearing catastrophe if Britain severs ties with its closest trading partner with no plan in plae.

However, this is still the default legal option, and the European Commission said after Friday’s vote that this remained the “likely scenario”.

This was echoed by the French presidency, which said London must “urgently present an alternative plan in the next few days”.

German Foreign Minister Heiko Maas added: “We are running out of time to prevent a disorderly Brexit.”