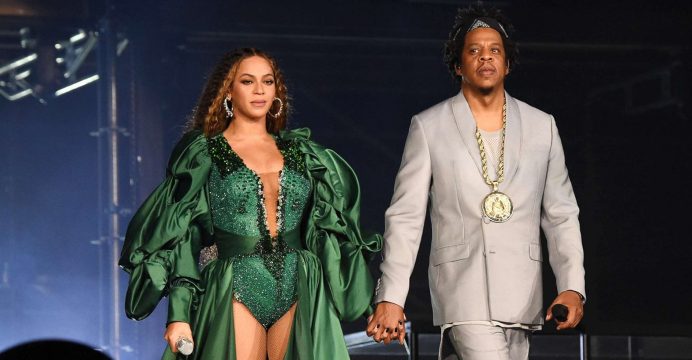 Music superstars Beyonce and Jay-Z were honored by advocacy group GLAAD as allies of gay and transgender people and the couple dedicated the award to gay family members.

At the GLAAD Media Awards in Los Angeles on Thursday, the couple received the Vanguard Award for their work “accelerating LGBTQ acceptance.” Beyonce has spoken out against laws that discriminate against gay and transgender people and has included them in her videos, the group said. 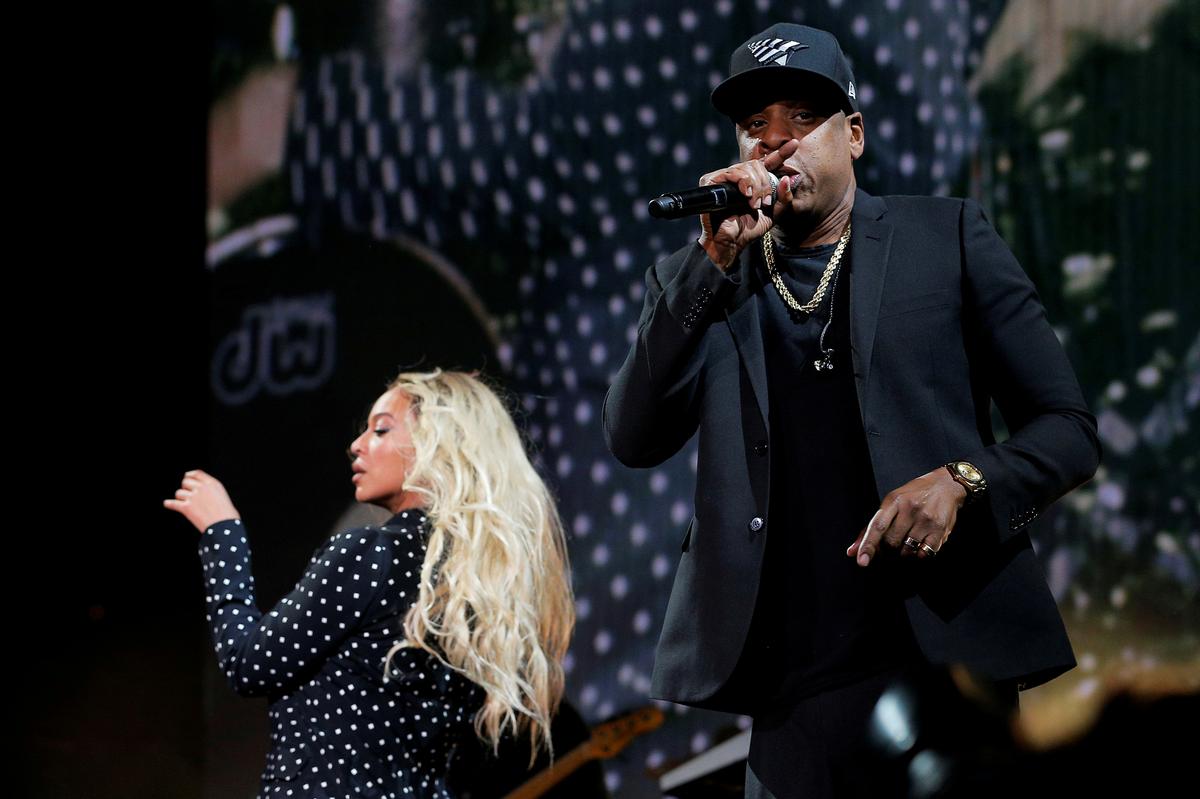 Beyonce dedicated the honor to an uncle who she said helped raise her and her sister and was “the most fabulous gay man I’ve ever known.”

“Witnessing his battle with HIV was one of the most painful experiences that I’ve ever lived,” Beyonce said. “I’m hopeful his struggle opened pathways for young people to live more freely.” 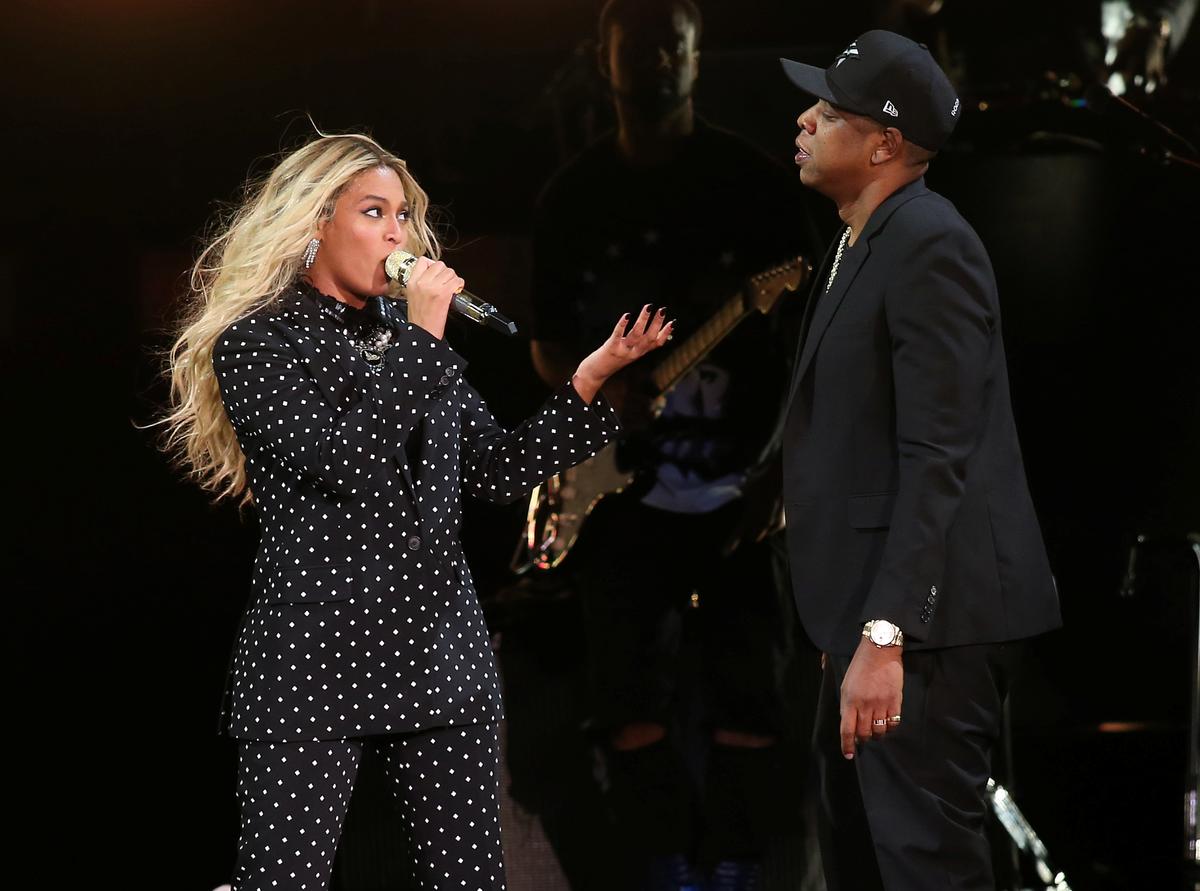 Standing next to Beyonce on stage, Jay-Z praised his mother, Gloria Carter. The singer’s 2017 song “Smile” revealed that his mother was a lesbian.

“I get to follow in her footsteps of spreading love and acceptance,” he said.