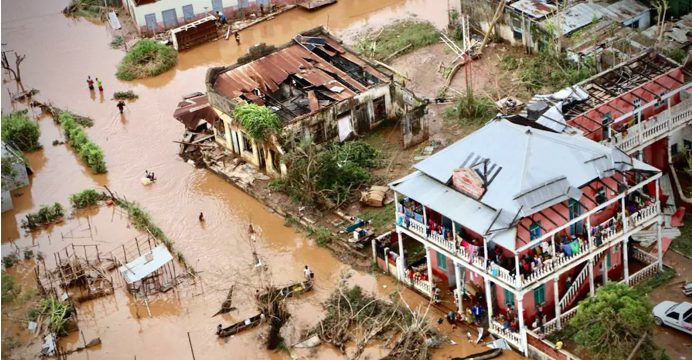 Up to 500,000 displaced by southern Africa cyclone

Survivors of a cyclone that pummelled southern Africa began receiving medicine, food and tents Tuesday as floodwaters receded, while officials warned up to 500,000 people are displaced in the storm-struck region.

Cyclone Idai smashed into Mozambique’s coast, unleashing hurricane-force wind and rain that flooded swathes of the poor country before battering eastern Zimbabwe — killing more than 700 people across the two countries according to estimates.

An area of roughly 3,125 square kilometres is still under water and three million people across Mozambique, Zimbabwe and Malawi have been affected by the cyclone and its aftermath, according to the UN World Food Programme (WFP).

“Close to 500,000 have been displaced in the three countries,” the WFP said in a briefing note.

The head of the International Federation of Red Cross and Red Crescent Societies (IFRC) Elhadj As Sy warned Monday “we are sitting on a ticking bomb” as he called for renewed efforts to address the worsening health situation. 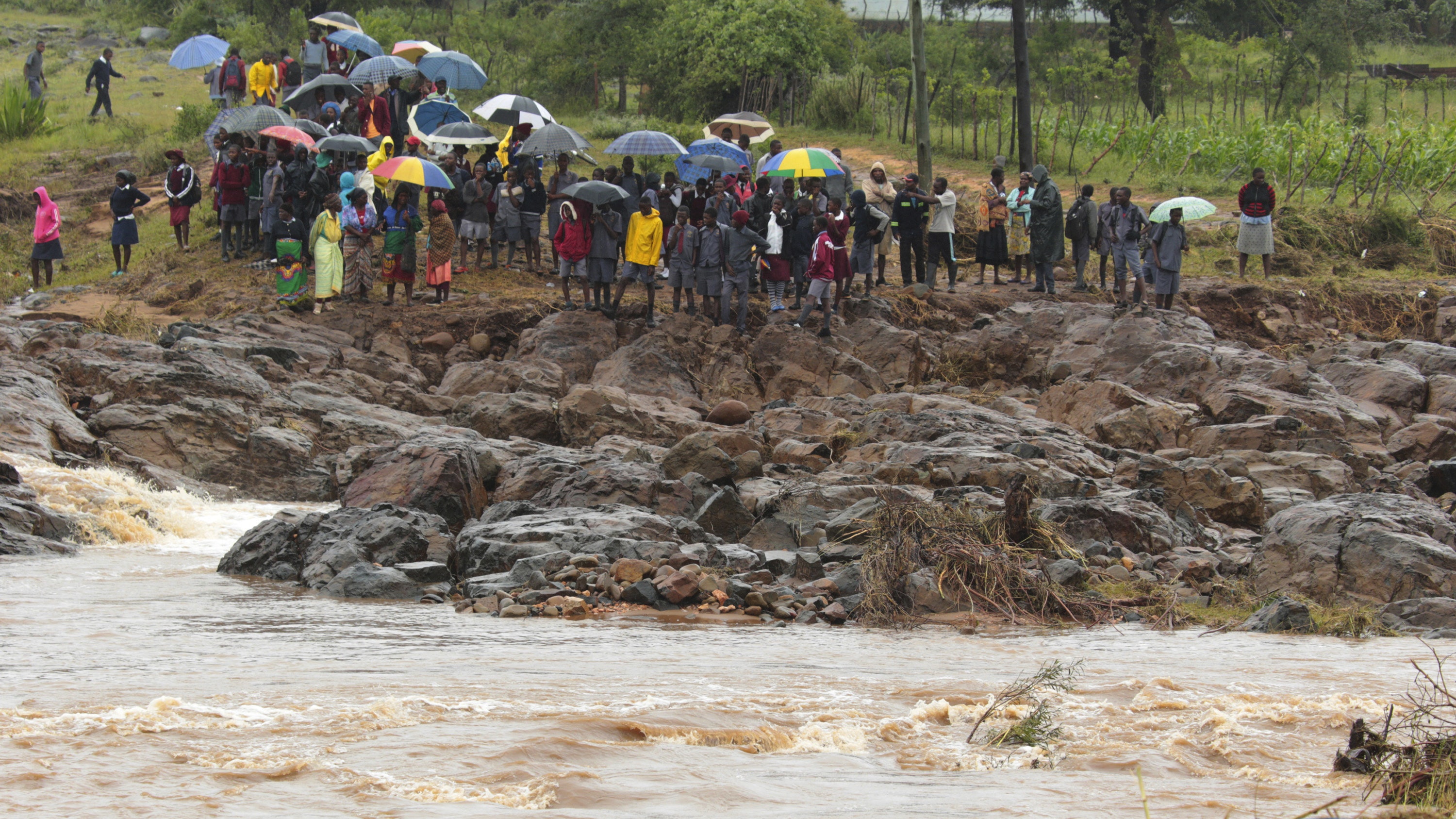 As logistical conditions improved and roads to affected communities were being reconnected, the full scale of the humanitarian crisis was revealed for the first time since disaster hit on March 15.

Hundreds are still missing in Mozambique and Zimbabwe.

“The conditions for rescue are improving. Yesterday a road reopened which was really important to allow officials to work and rescue,” Mozambique’s Land Minister Celso Correa told reporters on Monday.

The UN Office for the Coordination of Humanitarian Affairs’ Sebastian Rhodes Stampa also said Monday that 30 aid missions were flying in while others were going by road “so we can really deliver volume”.

“We are packing food and shelter now — they will go out (Tuesday) both north and south,” he said.

In New York, UN aid chief Mark Lowcock launched an appeal to provide Mozambique with $282 million to help with relief efforts over the next three months.

Lowcock told reporters that similar campaigns would be instigated in the coming days for Zimbabwe and Malawi.