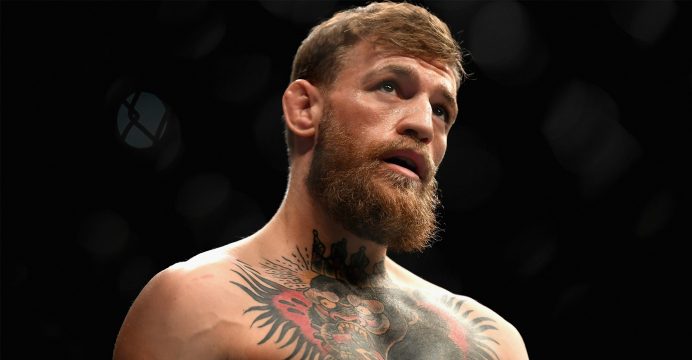 Conor McGregor’s announcement that he is to retire from mixed martial arts (MMA) sent shockwaves around the sporting world on Tuesday, but in a sport that seldom plays by normal rules, it could mean his comeback is closer than ever.

As recently as Monday on an American TV chat show, the 30-year-old former two-weight Ultimate Fighting Championship (UFC) title-holder said he was in negotiations to fight in July.

Only a few hours after that broadcast, the Irishman took to social media to announce he was walking away from the sport that has made him famous and earned him hundreds of millions of dollars. 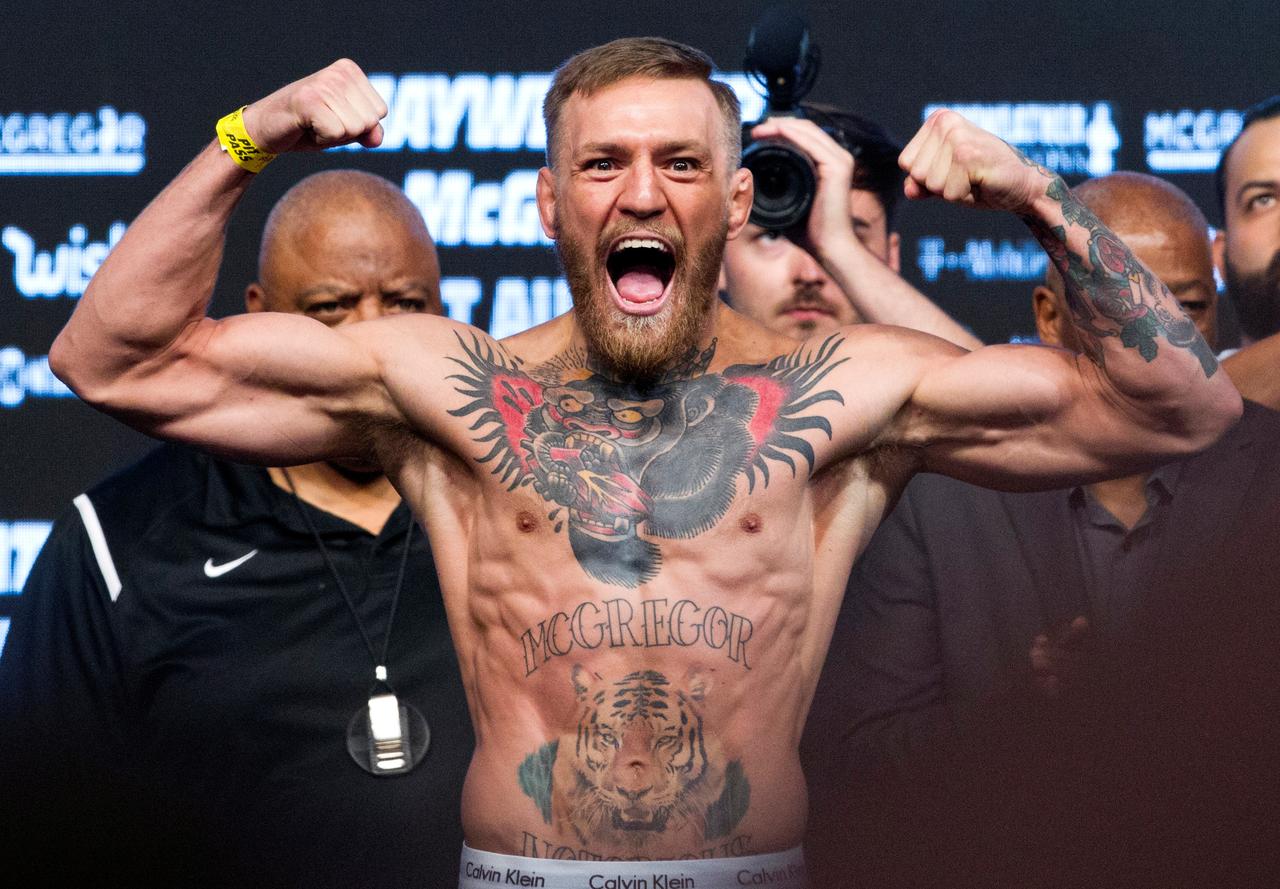 “I wish all my old colleagues well going forward in the competition.”

It was the second time that McGregor had announced on Twitter that he was leaving the sport. A month after losing to Nate Diaz in March 2016 he said he had decided to “retire young”.

That retirement lasted a matter of days and he subsequently signed an agreement to fight Diaz later in the same year, winning a five-round war of attrition on points.

McGregor’s management did not respond to a request for comment on Tuesday, but UFC President Dana White said he understood McGregor’s decision given his wealth and the commercial success of his whiskey brand.

“He has the money to retire and his whiskey is killing it. It totally makes sense,” White said in a statement. “If I was him I would retire too.

“He has accomplished incredible things in this sport. I am so happy for him and I look forward to seeing him be as successful outside of the Octagon as he was in it.”