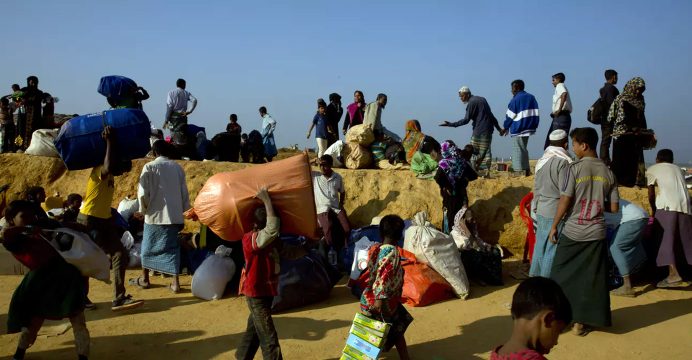 The United Nations (UN) has appreciated Bangladesh government’s efforts for taking initiative to relocate a faction of Rohingyas to Bhasan Char, an island down to Noakhali from Cox’s Bazar.

“The UN appreciates the government’s efforts to seek alternative locations for refugees to settle which could help to decongest the overcrowded settlements in Cox’s Bazar, said a press release the world body here today. 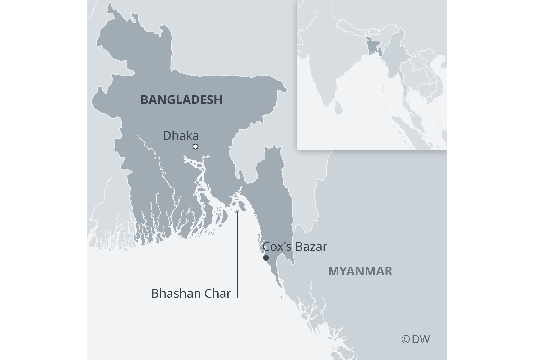 The UN however sought clarification about the modalities of any relocations, the living conditions that would be provided and the basic rights and services that refugees would be able to access if they decided to relocate to Bhasan Char, as well as issues of governance and access that the UN and partners would have to the island.

The viability of any refugee relocations to Bhasan Char and the possibility of establishing a humanitarian response operation on the island would require thorough assessments including technical assessments of the island and careful planning, UN statement said. 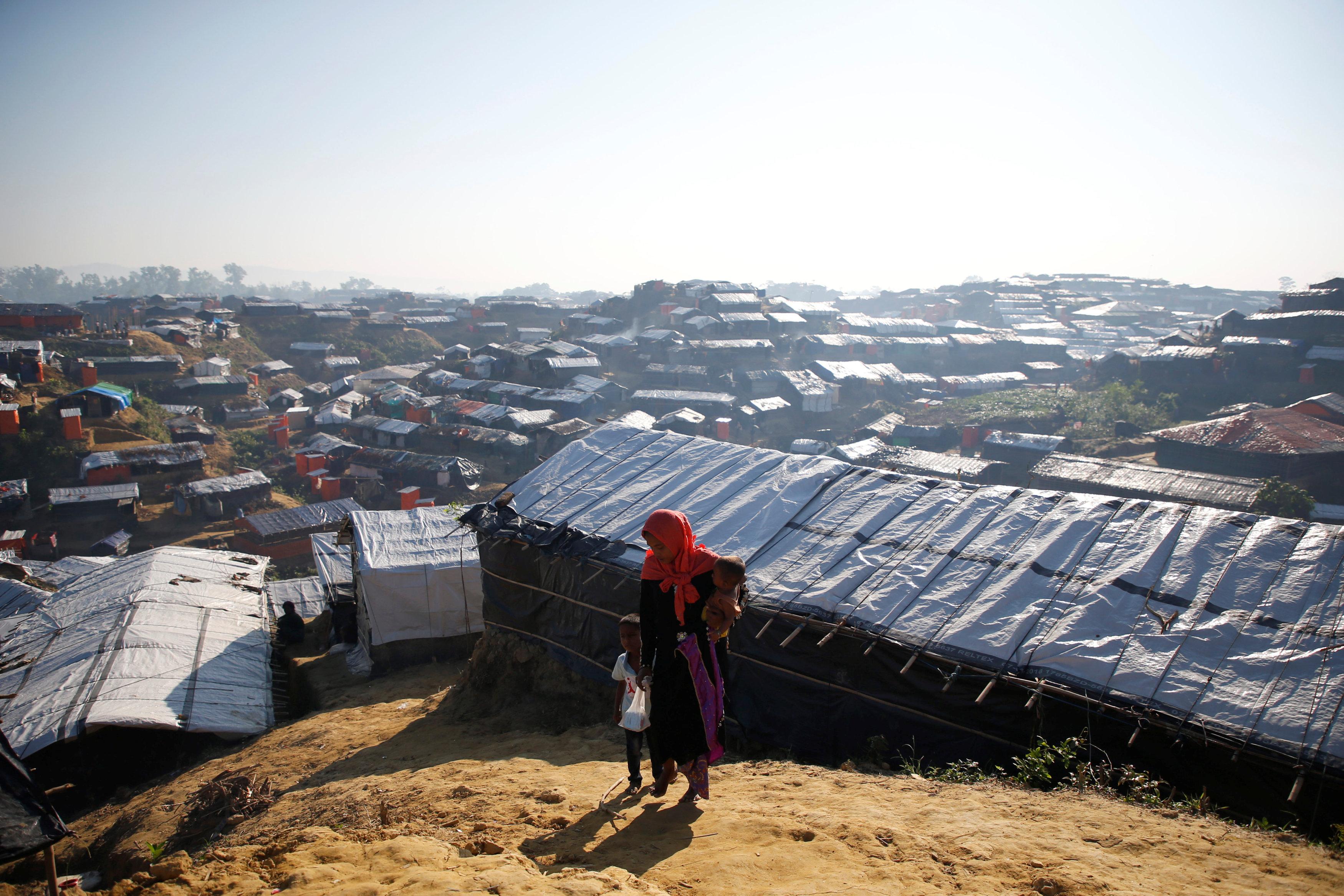 “We are also examining the potential operational implications of setting up a humanitarian response on Bhasan Char, including the requirements, time frames and costs involved in providing services,” it added.

According to the statement, the UN considers that any relocation to Bhasan Char must be on a voluntary basis and that refugees should have relevant, accurate and timely information on the project from the government, so they can make free and informed decisions.

The views and concerns of refugees must be heard and addressed as part of the consultative process, it suggested.