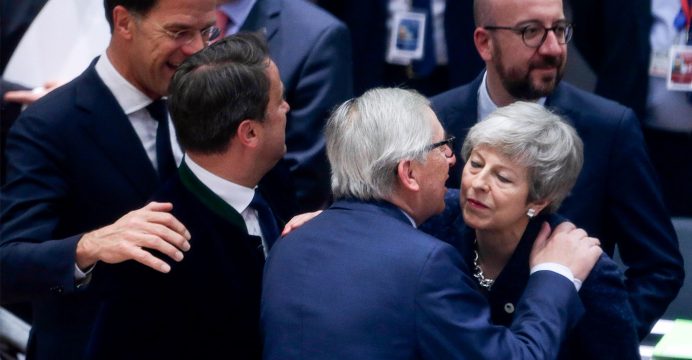 European leaders and Prime Minister Theresa May agreed Thursday on a short delay to Britain’s divorce from the European Union in the hope of ensuring an orderly Brexit.

Britain had faced a sharp cliff-edge deadline of March 29 to leave, but May’s EU colleagues said the split could wait until May 22 if British lawmakers approve a withdrawal accord next week.

But if the House of Commons rejects the deal — as it has done twice before — Brexit will take place on April 12, unless Britain has decided by then to take part in this year’s European Parliamentary elections. 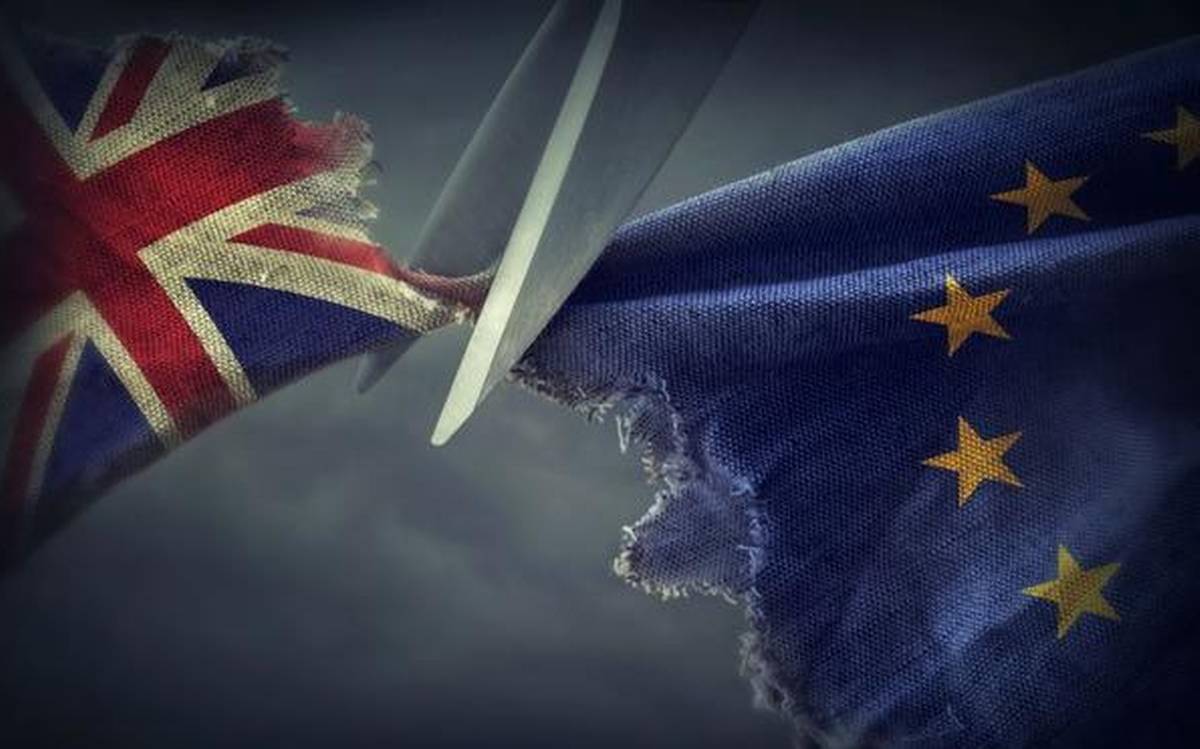 “April 12 is the key date in terms of the UK deciding whether to hold European parliament elections,” EU Council president and summit host Donald Tusk said, announcing the arrangement.

Britain would need time to legislate to take part in the May 23 to 26 election, and May has insisted it will not try, preferring in her words “to honour” voters’ decision to end London’s 46-year-old membership.

“I believe strongly that it would be wrong to ask people in the UK to participate in these elections three years after voting to leave the European Union,” May said, confirming the agreement.