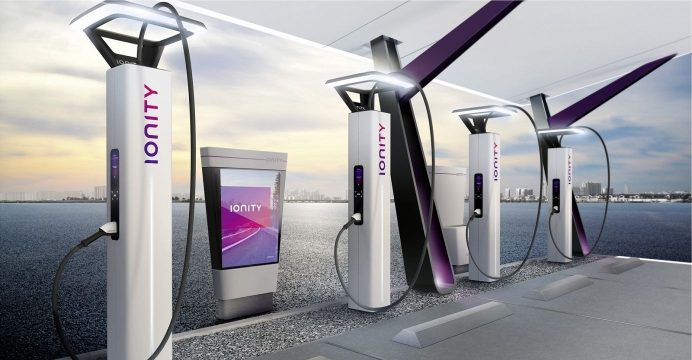 Ionity, the European electric vehicle charging joint venture of Volkswagen, BMW, Daimler and Ford, is on track to install 400 loading stations in Europe by end-2020 and has plans for more.

Ionity, which is not yet profitable, aims to install the 400 charging stations by the end of next year, with each having about 6 individual loading spots. It has so far installed 63 stations, with a further 52 under construction, reports Reuters.

The group specializes in ultra high-speed charging along European motorways to try to address the issue of range, which along with price, is still seen as a reason for why demand for electric vehicles has been subdued so far. 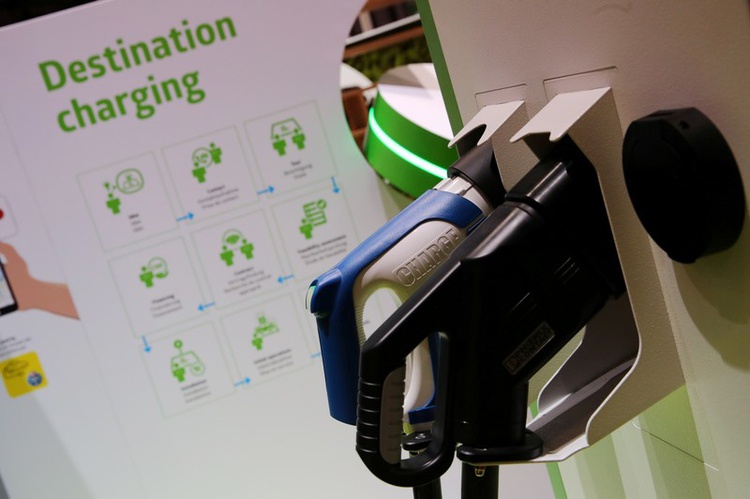 “There’s a lot of momentum, activity will be high,” Ionity Chief Executive Michael Hajesch told reporters late on Wednesday. “The expansion plans are currently being prepared,” he added.

This could include more and bigger charging stations along highways but also busy roads leading in and out of larger metropolitan areas where demand for charging infrastructure is highest, Hajesch said.

He said that competition in the electric vehicle charging infrastructure space, where players range from oil majors and engineering conglomerates to utilities and carmakers, would increase further in coming years.