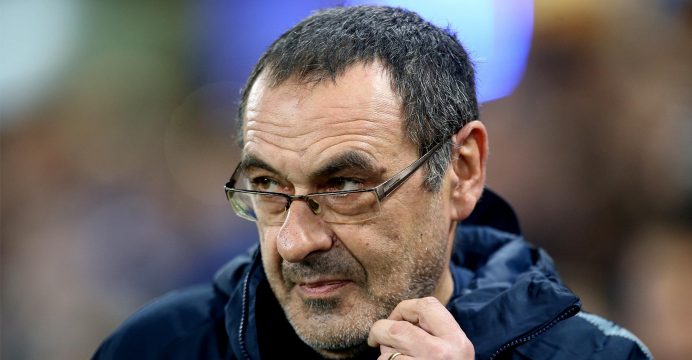 Maurizio Sarri admitted he is worried about his Chelsea teamâs “mentality” after they fell to a 2-0 defeat at Everton that severely damages their hopes of a top-four finish in the Premier League.

Richarlison and Gylfi Sigurdsson, converting his own saved penalty, scored the second-half goals at Goodison Park on Sunday that halted Chelsea’s recent league improvements and marked Everton’s first win over ‘Big Six’ opposition in 26 games, a run dating back to January 2017.

But the goals followed a first half of utter Chelsea domination in which they somehow failed to beat Everton’s England goalkeeper Jordan Pickford and the subsequent collapse has clearly concerned the London club’s manager. 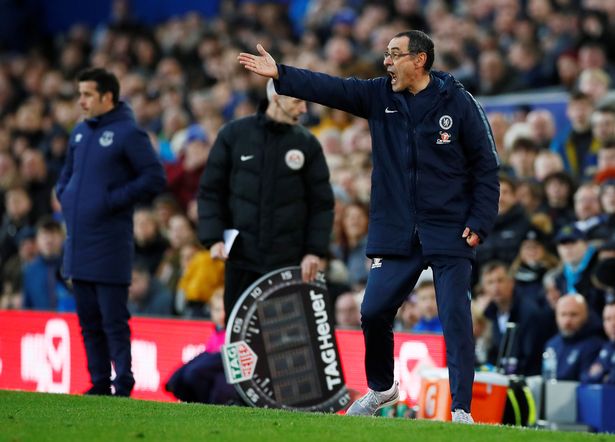 “I’m worried about our mentality,” said Sarri. “I think the situation is clear.

“We played probably the best 45 minutes of the season then, suddenly, at the beginning of the second half, we stopped playing. I don’t know why.”

Richarlison struck in the 49th minute, after Sigurdsson’s right-wing corner had been met by a powerful header from Dominic Calvert-Lewin which Kepa Arrizabalaga saved well on his goal-line.

But Everton’s Brazilian forward reacted first to force the rebound over the line from close range, a goal that came largely against the run of play.

Arrizabalaga had saved a good effort from Andre Gomes seconds earlier and did likewise in keeping out Sigurdsson’s 71st-minute penalty, awarded after Marcos Alonso stood on the foot of Richarlison.