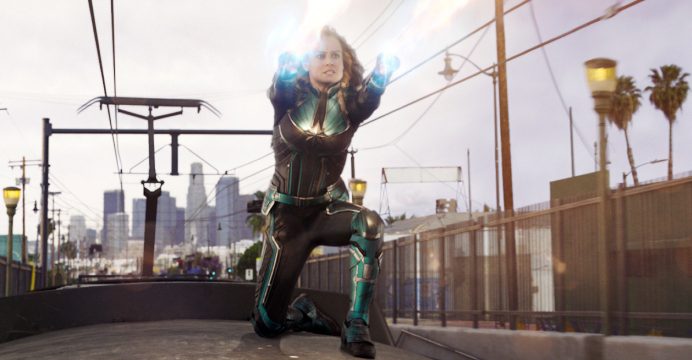 Newcomers were no match for Disney’s “Captain Marvel” at the domestic box office. The superhero blockbuster soared past the competition, bringing in $69 million in its second weekend of release.

After a sluggish start to 2019, it has been “Captain Marvel” to the rescue. Ticket sales are up over 3 percent from the same weekend in 2018, according to Comscore. As a whole, the domestic box office is still struggling to match last year’s record with receipts pacing 19 percent behind 2018. 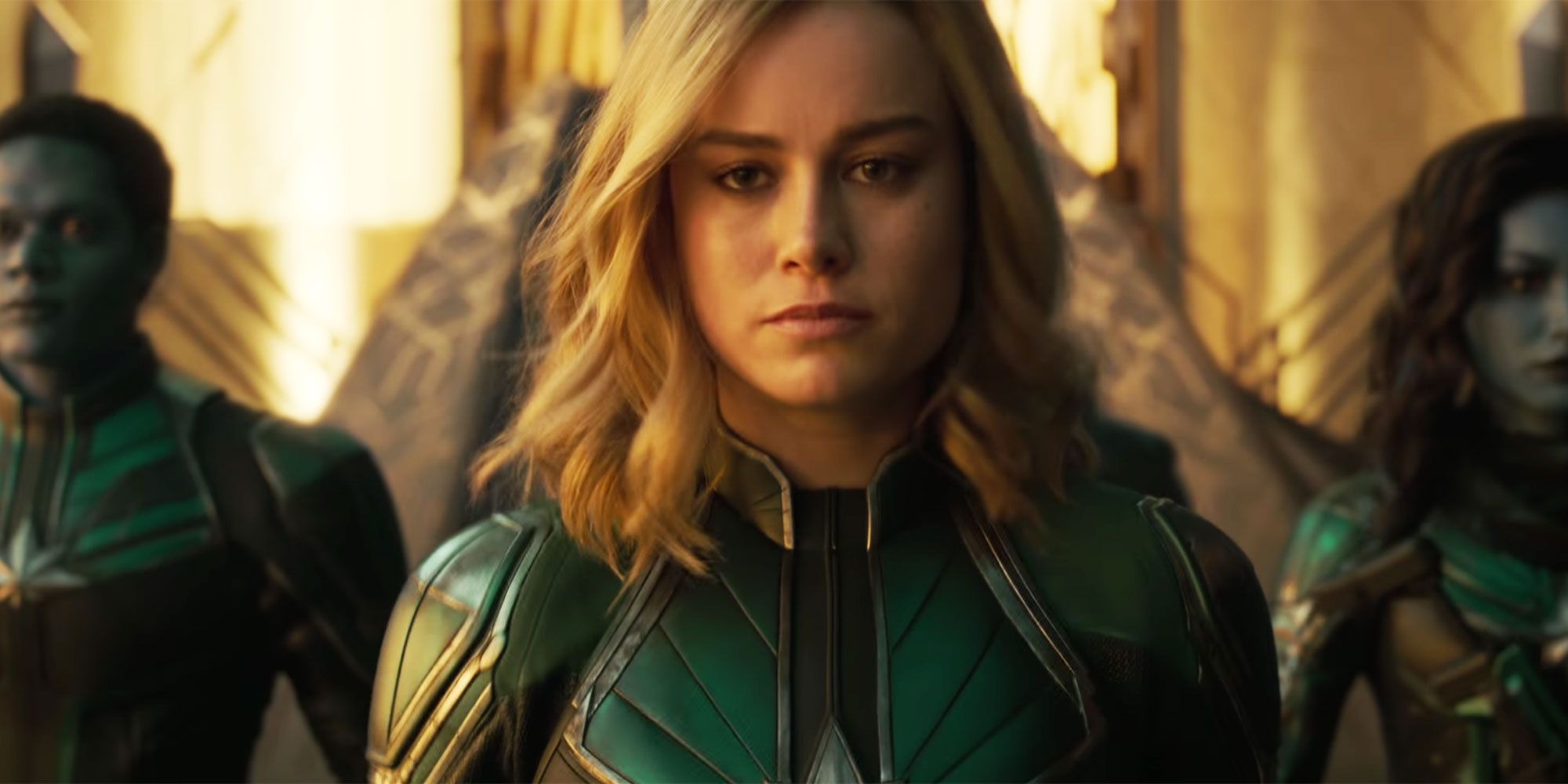 Paramount Pictures’ “Wonder Park,” an animated adventure set in an amusement park based on the imagination of a young girl, bowed in second place and had the best start among new releases. It arrived ahead of industry expectations with $16 million when it launched in 3,838 locations, though it will need to pick up steam to justify its healthy budget. Paramount spent nearly $100 million to produce the film, not including marketing and distribution costs. Since the PG-rated “Wonder Park” appeals to a younger crowd, the studio anticipates moviegoing will gain traction as students will be out of school for spring break.

As expected, families accounted for 62 percent of “Wonder Park’s” opening weekend audience. “Wonder Park,” featuring the voices of Jennifer Garner, Matthew Broderick, John Oliver, and Mila Kunis, was not well received among critics. Audiences were slightly more enthusiastic, giving it a B+ CinemaScore.