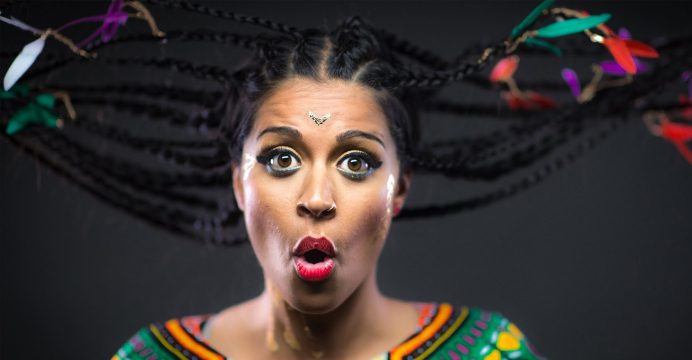 Major television channel NBC has tapped YouTube star Lilly Singh to helm a late-night talk show, making the Canadian the first woman to host on a US broadcast network in more than three decades.

The evening talk shows have been a mainstay of American television for more than half-a-century — but their hosts are generally white men.

The late comedian Joan Rivers did host her own show from 1986 to 1988 on Fox, but that channel — unlike competitors ABC, CBS and NBC — is not known for its late-night talk programming and no longer uses the format. 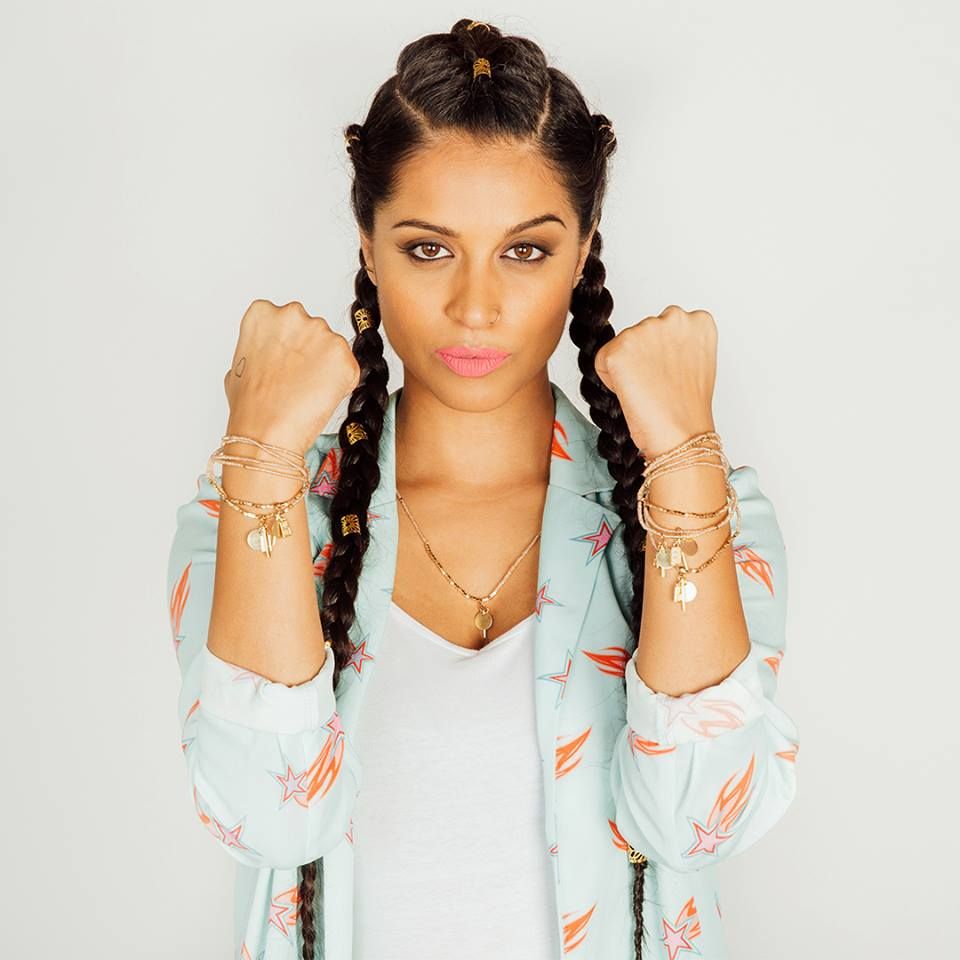 Comedian Samantha Bee also hosts her own evening satire news show entitled “Full Frontal,” but it airs on the cable channel TBS and has a much smaller audience than the four national broadcast networks.

Singh, 30, will take over the last of NBC’s three slots that is currently hosted by Carson Daly and begins at 1:35 am EST.

It’s official. Ya girl is getting her own @nbc late night show… A Little Late with Lilly Singh. Thank you so much for being here. I am truly so grateful. ❤️

She announced her new gig as host of “A Little Late with Lilly Singh” as a guest on NBC’s “The Tonight Show, the network’s most-watched late-night program that’s hosted by Jimmy Fallon.

It will be “kind of like my YouTube channel,” she said, adding that “I think it’s a little awesome for an Indian Canadian woman to be on a late- night show.”