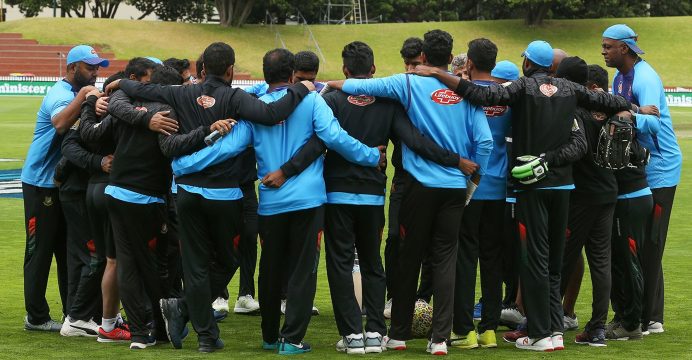 Bangladesh cricketers to only travel with security assurances

The Bangladeshi team are visiting Christchurch for the final Test of a three-match series against New Zealand and arrived at one of the city’s mosques for Friday prayer when shooting began. 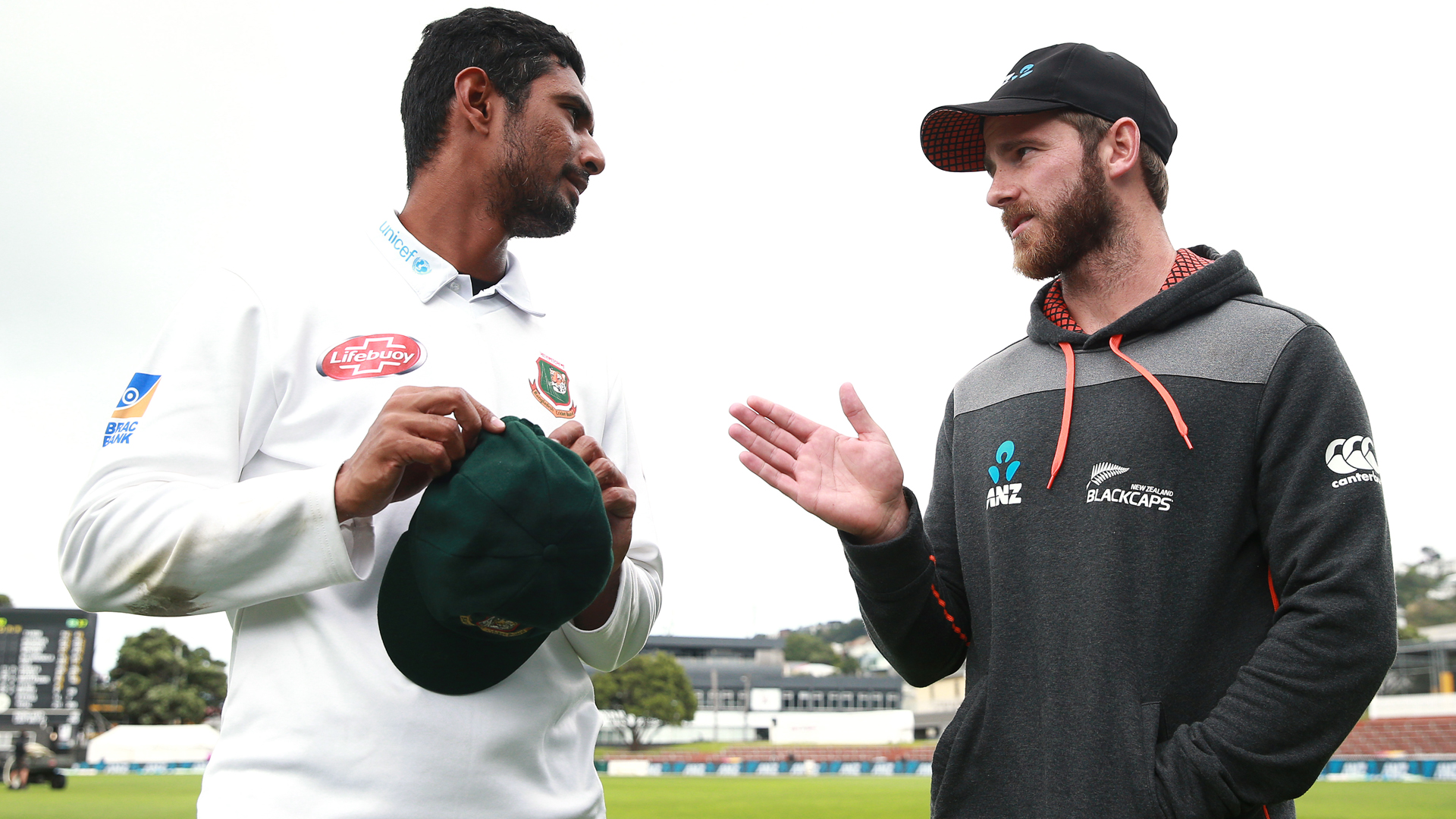 “The security arrangement (in Christchurch) was nowhere near what we usually provide. It’s not just here, wherever we go, we don’t get that much security,” Nazmul Hassan said in Dhaka.

Starting Friday, he added, “we need to be assured about minimum security… otherwise it’s not possible to go.”

Team manager Khaled Mashud said the 17 players and support staff who went in a bus to the mosque were safe, but said they could easily have been caught up in the shooting.

“We were very close, we could see the mosque. We were maximum 50 yards (45 metres) away… If we were there three to four minutes earlier, we would have been in the mosque,” Mashud told reporters in Christchurch.

Attacks were carried out on two mosques during Friday prayers in what appeared to be the worst assault on Muslims in a Western country.

Nazmul urged cricketing authorities across the globe to change the perception about security.

“We have always maintained that this kind of incident can happen to any country. Every country has to be careful. Every team has to be alerted,” he said.

Australia’s cricket team boycotted a tour in Bangladesh in 2015 citing a lack of security.