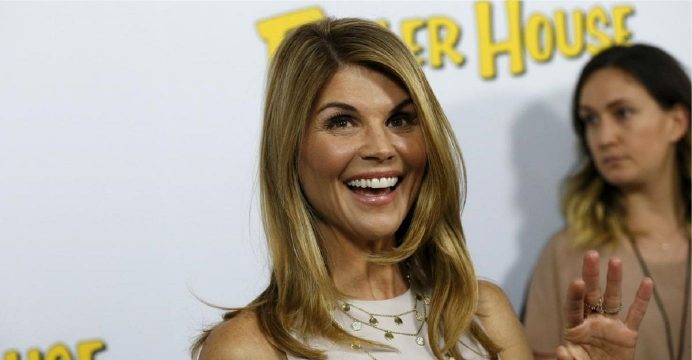 US actress Lori Loughlin, of the sitcom Full House, has been released after posting $1m bail over a college cheating scam. She appeared in court on Wednesday and was granted permission to travel to British Columbia for a film project.

Ms. Loughlin and fellow actress Felicity Huffman are among 50 people charged in an alleged criminal enterprise to get their children into top US colleges, reports BBC.

Yale, Stanford, and Georgetown were among the universities targeted. The colleges have not been accused of any wrongdoing and are investigating the matter internally. 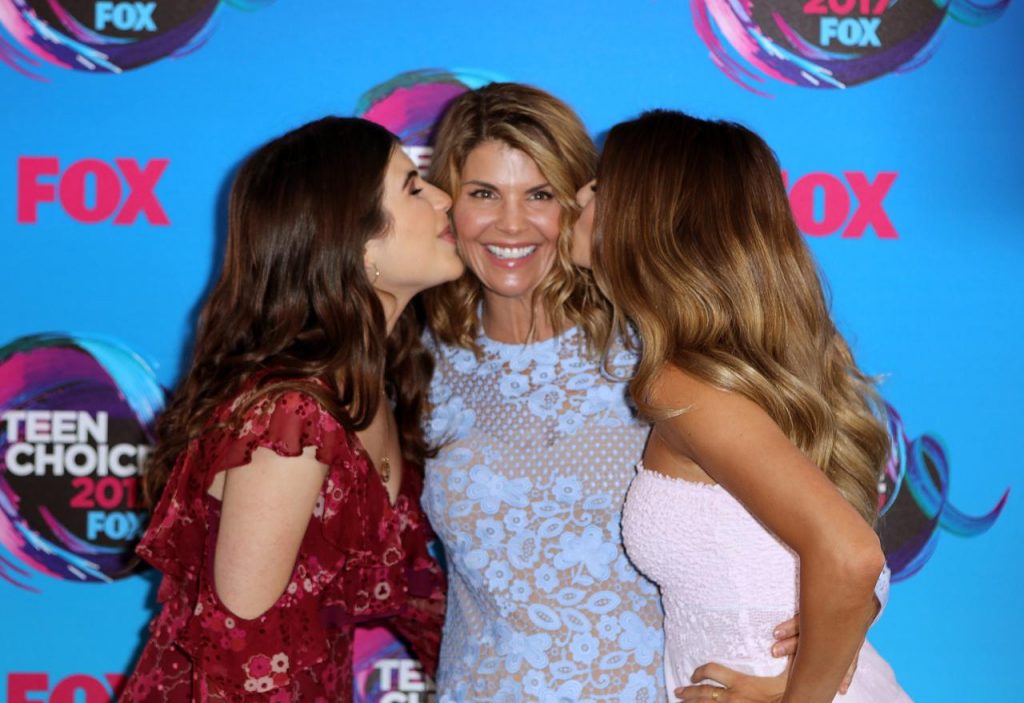 Authorities say Ms Loughlin and her husband, designer Mossimo Giannulli, paid $500,000 in bribes to have their two daughters admitted into the University of Southern California (USC) as fake rowing-team recruits.

The accused parents – many of whom are celebrities or CEOs of major companies – allegedly paid a firm up to $6.5m (£4.9m) to cheat on students’ college entrance exams or bribe top coaches to offer fake athletic scholarships for non-athletic students.

Ms Loughlin has been charged with conspiracy to commit mail fraud and honest services mail fraud.

Magistrate Judge Steve Kim ordered her to limit her travel to the US and Canada, where she had been filming for work before she was arrested on Wednesday morning.

Mr Giannulli faced the same charges on Tuesday and was forced to put the family’s house up as collateral to pay his $1m bond.

Both their daughters, Olivia Jade and Isabella, are currently studying at USC and were admitted as rowing-team recruits – but neither actually participates in the sport. The sisters have not been charged.

Fellow celebrity Ms Huffman – who allegedly paid $15,000 to participate in an exam-cheating scam – was taken into FBI custody on Tuesday as well, and made to surrender her passport in court.

The Academy Award nominee was charged with conspiracy to commit mail fraud and honest services mail fraud. She was released on $250,000 bail.

Her husband, actor William H Macy, accompanied her to court but has not been indicted in the investigation, dubbed Operation Varsity Blues.

He was allegedly recorded discussing the plot, but Ms Huffman was the one who reportedly sent the emails organizing the exam scheme for her eldest daughter.

The ringleader, William “Rick” Singer, 58, is co-operating with the authorities.

Singer pleaded guilty on Tuesday in Boston federal court to charges including racketeering, money laundering and obstruction of justice.

Authorities say the scam earned him $25m between 2011-18 through his firm Edge College & Career Network,

At his sentencing in June, Mr Singer could receive a maximum of 65 years in prison and have to pay more than $1m in fines.

In all, 33 parents were charged on Tuesday as well as 13 athletics coaches and associates of Mr Singer’s business. One student apparently gloated about the exam cheating scam.

Her parents are accused of paying hundreds of thousands of dollars to arrange her admittance into Georgetown by bribing the tennis coach and cheating on tests.

The scandal has also rekindled scrutiny over how Jared Kushner, President Donald Trump’s son-in-law, got into Harvard.

Mr Kushner’s father reportedly pledged $2.5m to the Ivy league college just before he was accepted.

The children of wealthy Americans often win places in elite universities after their parents make generous donations, an entirely legal state of affairs.