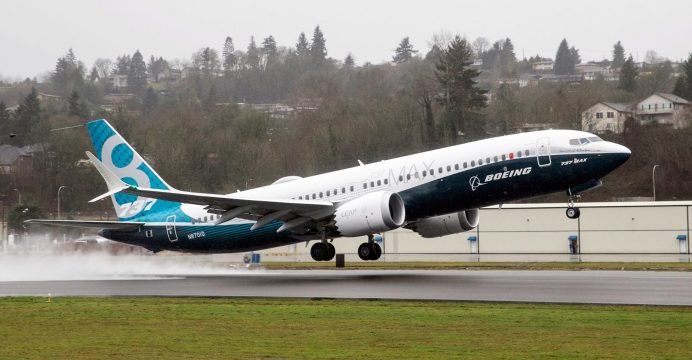 The UK’s Civil Aviation Authority (CAA) has banned the Boeing 737 MAX from operating in or over UK airspace “as a precautionary measure”.

The decision comes after an Ethiopian Airlines plane crashed on Sunday, killing 157 people on board. It was the second fatal accident involving the 737 Max 8 model in less than five months.

Countries including China, France and Germany have also grounded the jets. 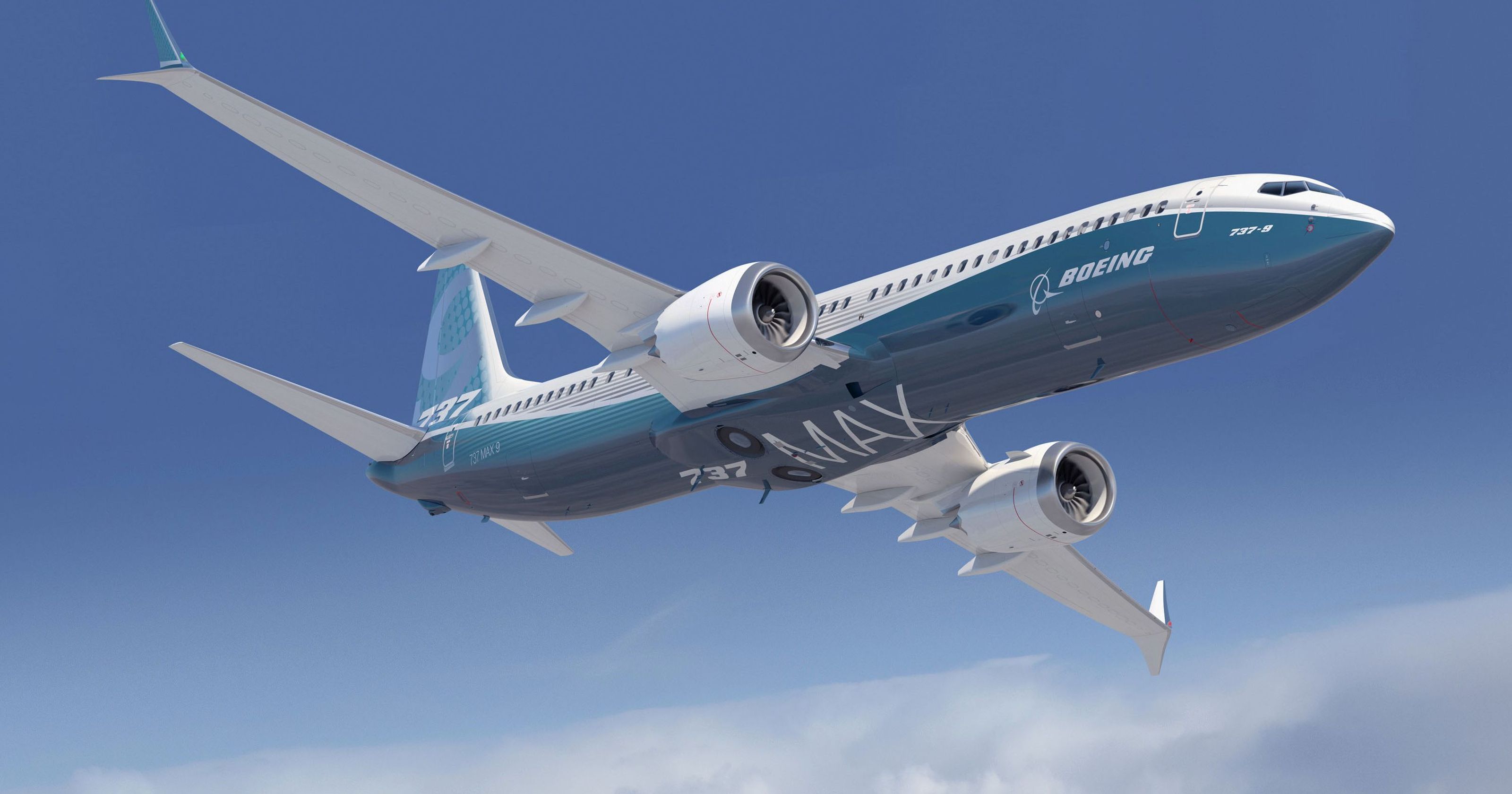 However, US officials say the aircraft are still safe to fly.

In a move that was welcomed by British pilots, the CAA said the directive would remain in place until further notice.

In a statement, it said it took the decision because it did not currently have “sufficient information” from the flight data recorder about the fatal crash.