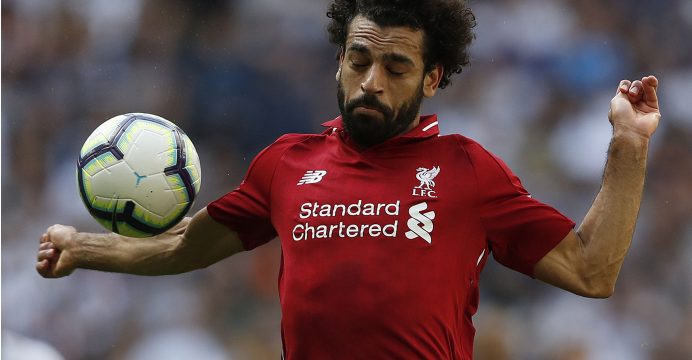 But with the tie poised at 0-0 after a tense first-leg at Anfield three weeks ago, much will depend on Liverpool’s front three of Mohamed Salah, Roberto Firmino and Sadio Mane rediscovering their scoring form on the road in Europe.

Tottenham drew first blood for English sides in three Anglo-Bundesliga battles with an impressive 4-0 aggregate victory over Borussia Dortmund, while Manchester City are expected to comfortably see off struggling Schalke with a 3-2 first leg lead to take home for Tuesday’s second leg. 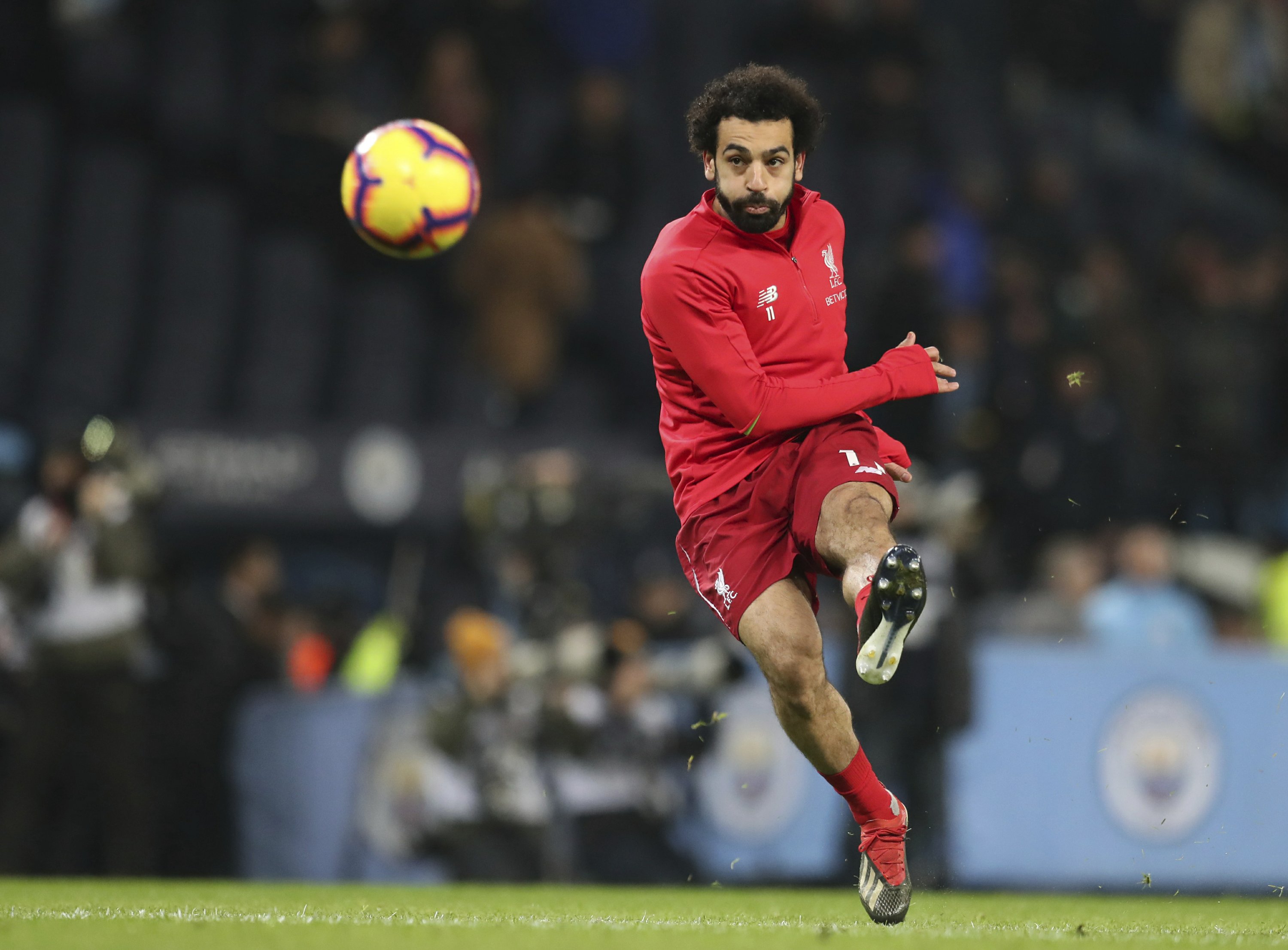 However, Bayern, so consistently the cream of the crop in Germany, pose an all-together different challenge for Liverpool boss Jurgen Klopp on his return to his homeland.

For once a raucous atmosphere was not enough to help the Reds build a first leg lead on home soil three weeks ago, meaning Liverpool must end a run of five straight defeats in the Champions League away from Anfield to progress to the last eight.

Last season Salah, Firmino and Mane scored 10 Champions League goals each as Liverpool’s firepower carried them to the final.

Seven games into this European campaign, that same trio have combined for just six goals – four of which came in a routine home win over Red Star Belgrade.

Indeed, the only goal Liverpool managed at all in three group stage defeats on the road to Napoli, Red Star and Paris Saint-Germain came via a James Milner penalty in the French capital.

Mane and Firmino at least warmed up for the trip to Munich by each scoring twice in a 4-2 win over Burnley on Sunday as Liverpool remained in the Premier League title race, just a point behind pace setters City.