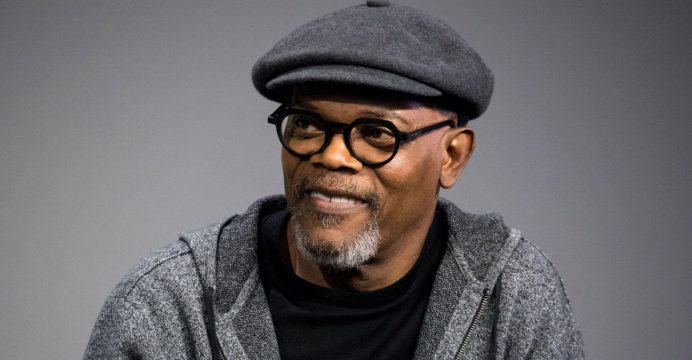 Samuel L. Jackson wants to be a part of Bahubali

Indian Cinema ‘Bahubali’ has marked it’s own standards in the cinema world, where famous Hollywood actor also expressed interest in working in that film! Hollywood actor Samuel L. Jackson recently expressed the idea of being a part of Bahubali 3.

In a recent interview, Samuel said that if he gets a good opportunity he will go to India for work. When asked whether he would like to work in any Bollywood film, he said, ‘Yes, I want to work in “Bahubali Three”‘. It was also asked whether it was a joke or not. He said he really wants to work in a Bollywood movie. He also said, ‘I can not dance or sing, but I can duplicate things.’

The film ‘Bahubali’, directed by Rajamoula and represented by Prabhas, is a great milestone in Indian film history. The success story of this movie has reached all over the world. Maybe that’s why Samuel Jackson wished to work in the next episode of this film. Bahubali is the most successful picture in the history of Indian film.