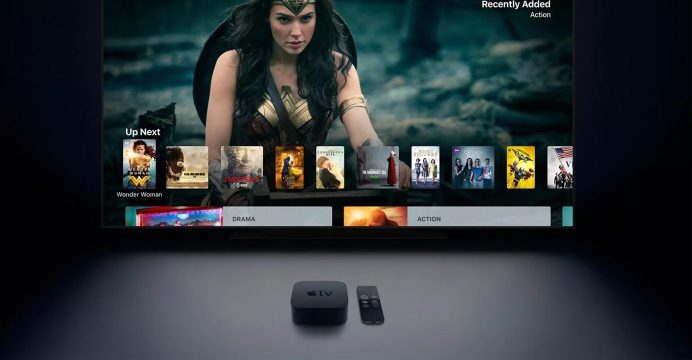 Apple is expected to announce TV service on March 25

Apple Inc on Monday invited media to a March 25 event at the Steve Jobs Theater on its campus in Cupertino, California, where it is expected to launch a television and video service.

Sources previously told Reuters that the company is targeting April for the launch of a streaming television service that will likely include subscription TV service. Apple often launches products and services in the weeks following an event.

In its invitation, Apple did not specify the focus of the event and gave a single-line description: “It’s show time.”

Apple's next event is on March 25, teasing a 'show time' announcement https://t.co/AgVHHDyM2C pic.twitter.com/1eG33SndCJ

Apple has long hinted at a planned video service, spending $2 billion in Hollywood to produce its own content and signing major stars such as Oprah Winfrey. Sources familiar with the matter earlier told Reuters that the service may resell subscriptions from CBS Corp, Viacom Inc and Lions Gate Entertainment Corp’s Starz among others, as well as Apple’s own original content

The TV service is expected to launch globally, an ambitious move to rival services from Netflix Inc and Amazon.com Inc’s Prime Video. Apple’s App Store, where the service is likely to be distributed, is currently available in more than 100 countries.