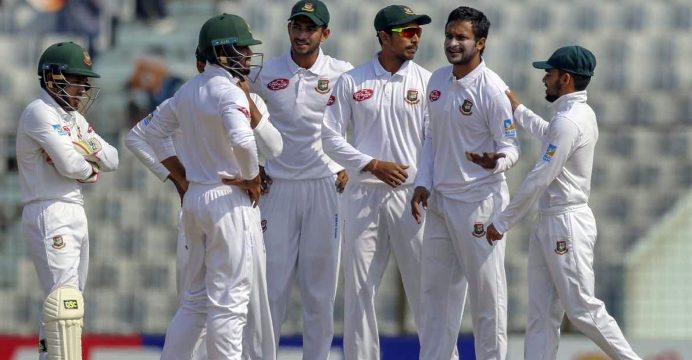 Shakib finally ruled out of third Test against New Zealand

Ending all speculations, Shakib Al Hasan was ruled out for Bangladesh’s third Test against New Zealand, starting on March 16 in Christchurch.

The ace all-rounder was expected to be fit ahead of the Test to make a room in the national team but BCB cricket operations chairman Akram Khan revealed that according to medical report there is no chance for Shakib to return to cricket before March 20.

“According to the medical report that we got, he (Shakib) can’t return to cricket before March 20,” Akram said here today.

“After returning to cricket, he needs training after which we’ll determine in which position he is now. So there is not any possibility that he can go to New Zealand.” 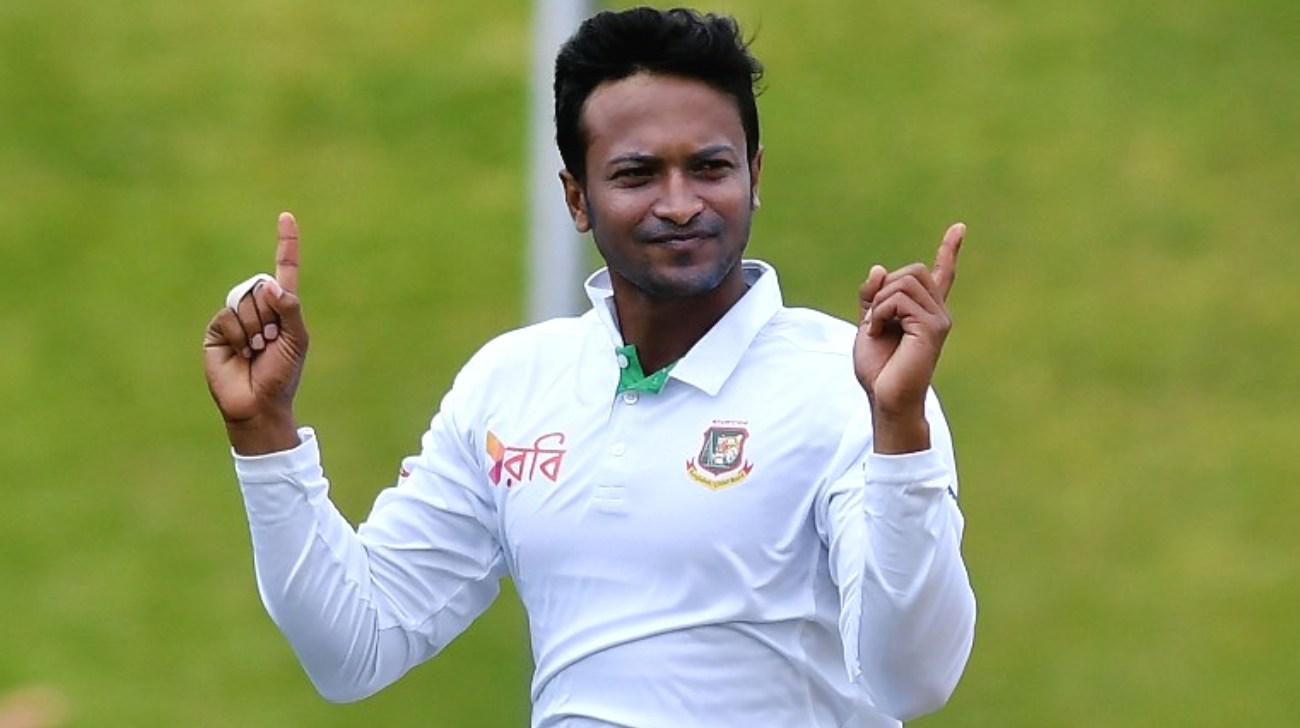 But Akram, the former Bangladesh skipper, expected that Mushfiqur Rahim will play the third Test after missing out first two matches with wrist injury and a flare-up of his rib.

“Mushfiqur has been recovering well. But whether he will play the next Test will be known before the Test. But we are expecting to get him fit for the third Test.”

The loss of those key players-Shakib and Mushfiqur left Bangladesh’s middle order vulnerable as they tasted several collapse in ongoing series against New Zealand despite a good start from the openers.

Both Shakib and Mushfiqur had some fine innings in New Zealand soil during Bangladesh’s tour there in 2017. In Wellington in which Bangladesh are now staring at defeat, Shakib produced his highest Test score 217, his only double century while Mushfiqur Rahim made a classy 159.