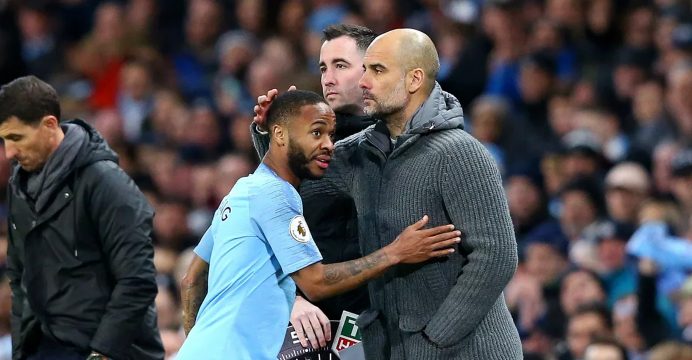 Manchester City manager Pep Guardiola said he expected the video assistant referee (VAR) system to rid the Premier League of controversial refereeing decisions after his side scored a goal against Watford that was initially flagged offside on Saturday.

City’s opening goal by Raheem Sterling in their 3-1 win sparked controversy after referee Paul Tierney changed his mind about the offside call following a discussion with his assistant. 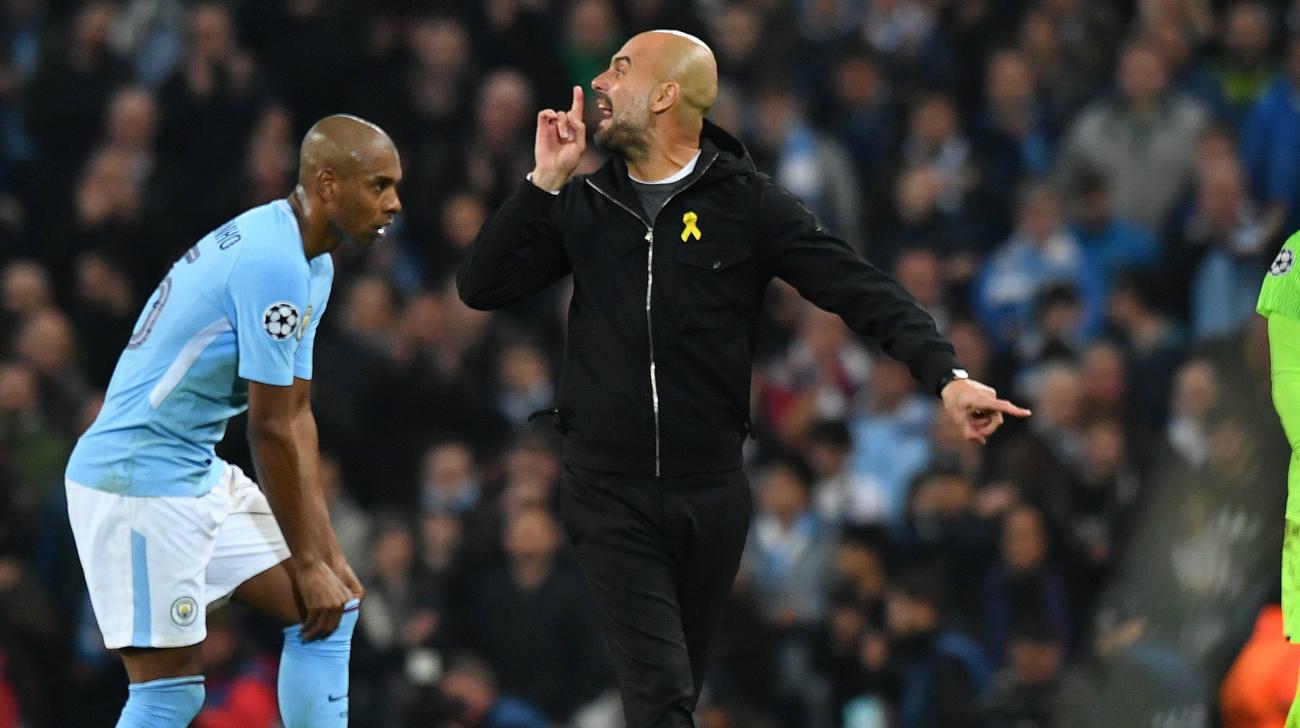 “There should be an easy solution and next season there will be. With VAR, that will not be a problem, it will be fairer,” Guardiola told reporters.

“The game is so fast and so quick, even the people sat here don’t know if it is offside or onside. If we have doubts here, imagine how it is for the referee who has to make a decision in a split second.

Other Premier League managers have backed the introduction of VAR, including Arsenal’s Unai Emery who suggested that the system might prevent game-changing decisions going the wrong way.

Guardiola said the Premier League was lagging behind other European countries which had already implemented VAR in their top-flight leagues. 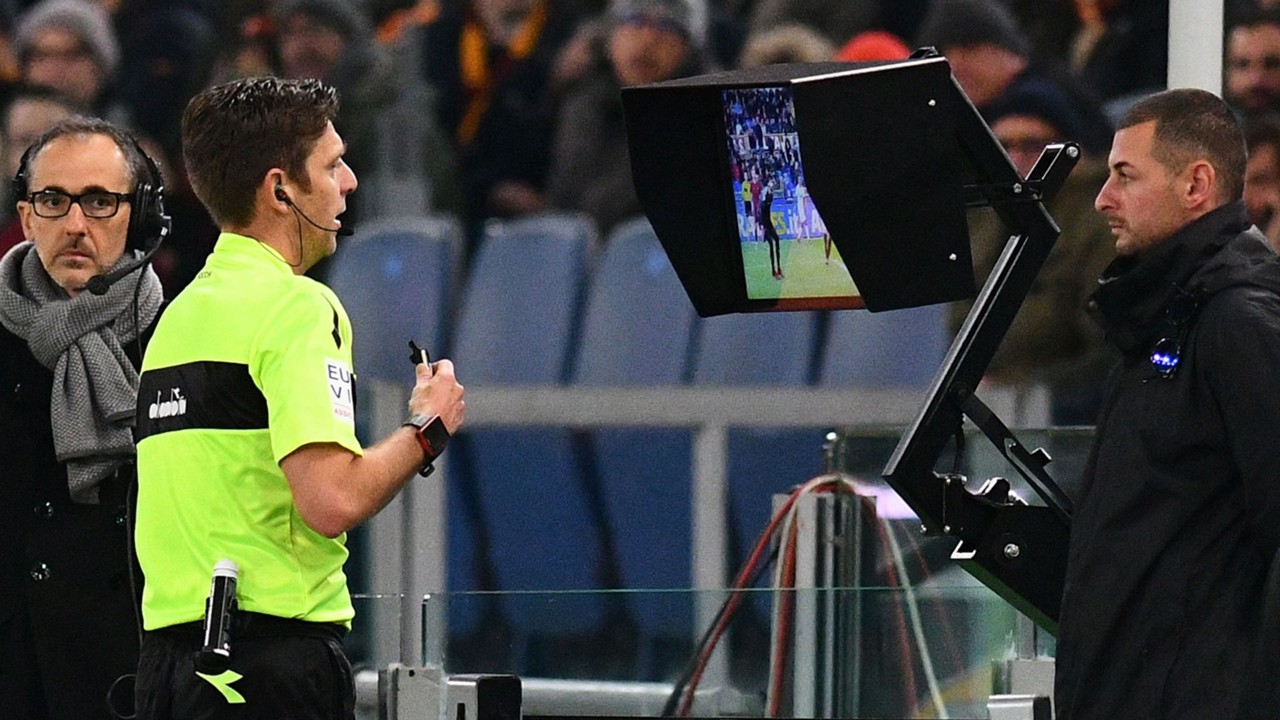 “Hopefully next season, like in Europe, they can accept that we install VAR in this situation and it will be fair,” Guardiola added.

The Champions League has also implemented VAR in the knockout stages this season and UEFA has released statements on its website to explain its use of the system and justify decisions made by the referees in the last-16 matches so far.