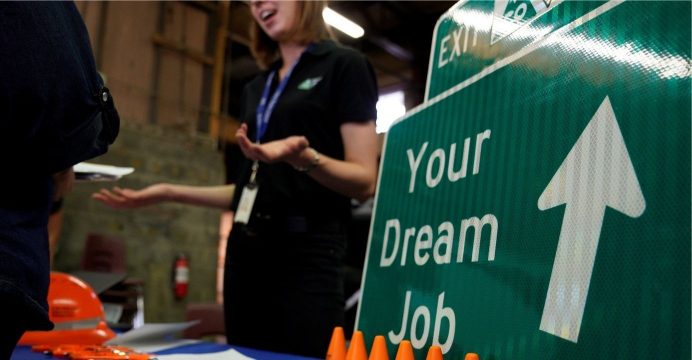 The US economy created the lowest number of jobs in February

The US economy created the lowest number of jobs for a year-and-a-half in February, well below forecasts. Just 20,000 new jobs were created last month against expectations of a 180,000 increase, official figures show.

It is the lowest growth in non-farm payrolls since September 2017 when employment was affected by Hurricanes Harvey and Irma, reports BBC.

However, the small rise followed a sharp increase in new jobs in January, which was revised up to 311,000.

Ian Shepherdson, chief economist Pantheon Macroeconomics, said that the expectation for 180,000 new positions in February was too high because of the figures at the beginning of the year doubled-counted government workers who took second jobs during the US Government shutdown. 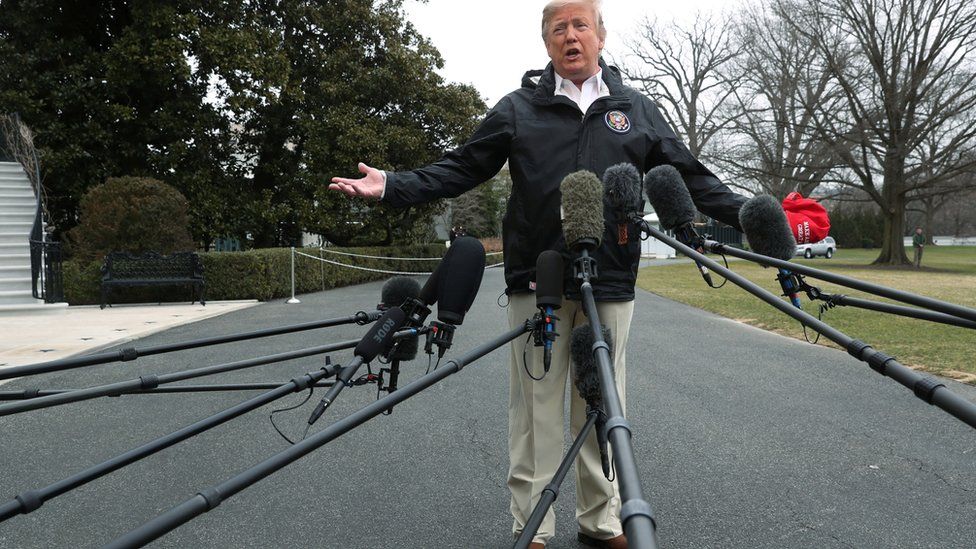 He said that average new jobs growth over a three-month period was 186,000 which “is entirely respectable”.

“Indicators of labor demand have softened a bit but are nothing like weak enough to suggest that the February number is indicative of a new trend; we expect a return to the high 180,000 in March,” he added.

Official data showed that the number of people ending part-time jobs or on temporary leave dropped by 225,000.

The US Bureau of Labor Statistics said: “This decline reflects, in part, the return of federal workers who were furloughed in January due to the partial government shutdown.”

The figures also showed that growth in average earnings picked up to an annual rate of 3.4%, from 3.1% the month before, while the unemployment rate fell, dropping to 3.8% from 4% in January.

President Donald Trump said rising wages were “great for the American worker”, adding: “I don’t know if they expected to see it.”

The construction sector saw the worst performance in February, with employment falling by 31,000 jobs compared with an increase of 53,000 in January.

Kully Samra, vice president at Charles Schwab, said that despite the weak job creation last month “the outlook for the US economy remains strong relative to the rest of the world”.

“The question is whether businesses are becoming more cautious because of weaker economic data and the return of volatility; or is the economy weakening a result of reduced business confidence?,” he added.

However, Michael Pearce, senior US economist at Capital Economics, said: “The sharp slowdown in payroll employment growth in February provides further evidence that economic growth has slowed in the first quarter.

“That adds weight to our view that the Fed will not be raising interest rates this year.”

The Dow Jones Industrial Average opened down 212.81 points, or 0.8%, at 25,260.42. Investors were disappointed by the jobs data and a steep fall in Chinese exports amid a trade war with the US.