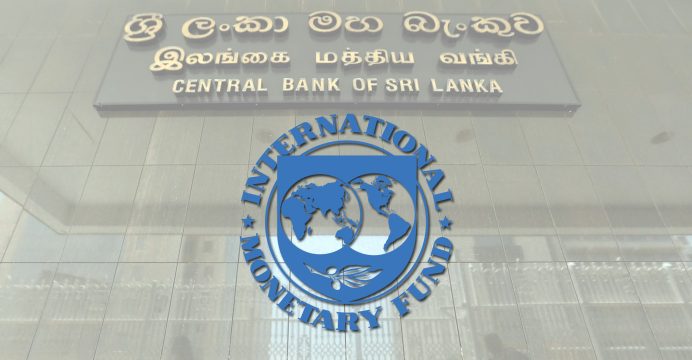 Sri Lanka has raised $2.4 billion as it returned to the international bond market for the first time since a political crisis triggered rating downgrades, the central bank announced Friday.

The International Monetary Fund has revived a bailout programme after the end of the dispute on Sri Lanka, and Colombo has resumed its international sovereign bond sales. 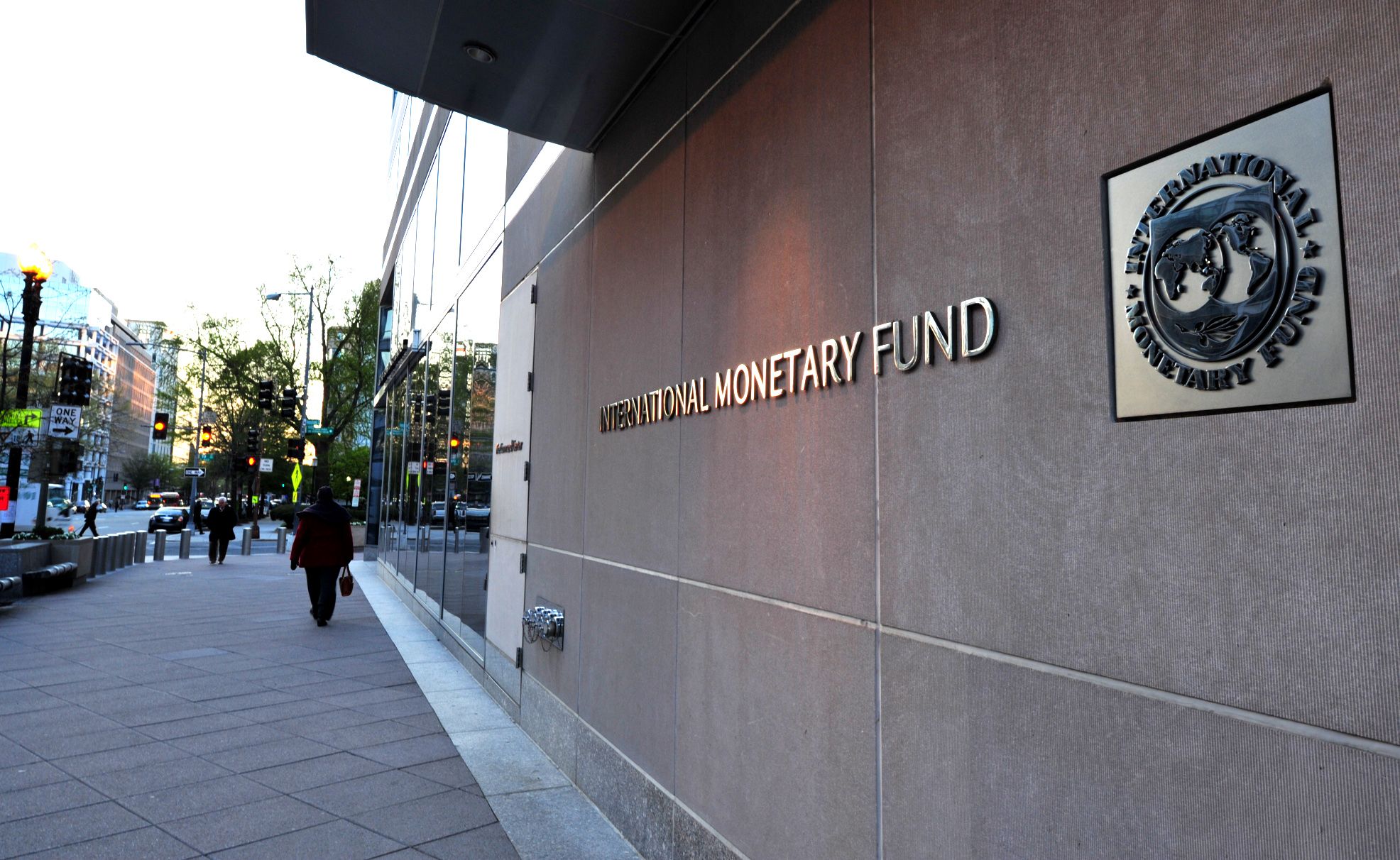 Sri Lanka’s central bank said it went to market on Thursday following the strong backing from the IMF which last week lifted its suspension of a $1.5 billion bailout agreed in June 2016.

The issue of $1 billion in bonds with a five-year tenure and a 10-year $1.4 billion bond were hugely oversubscribed. Both bonds attracted offers of $7.5 billion, the bank said. 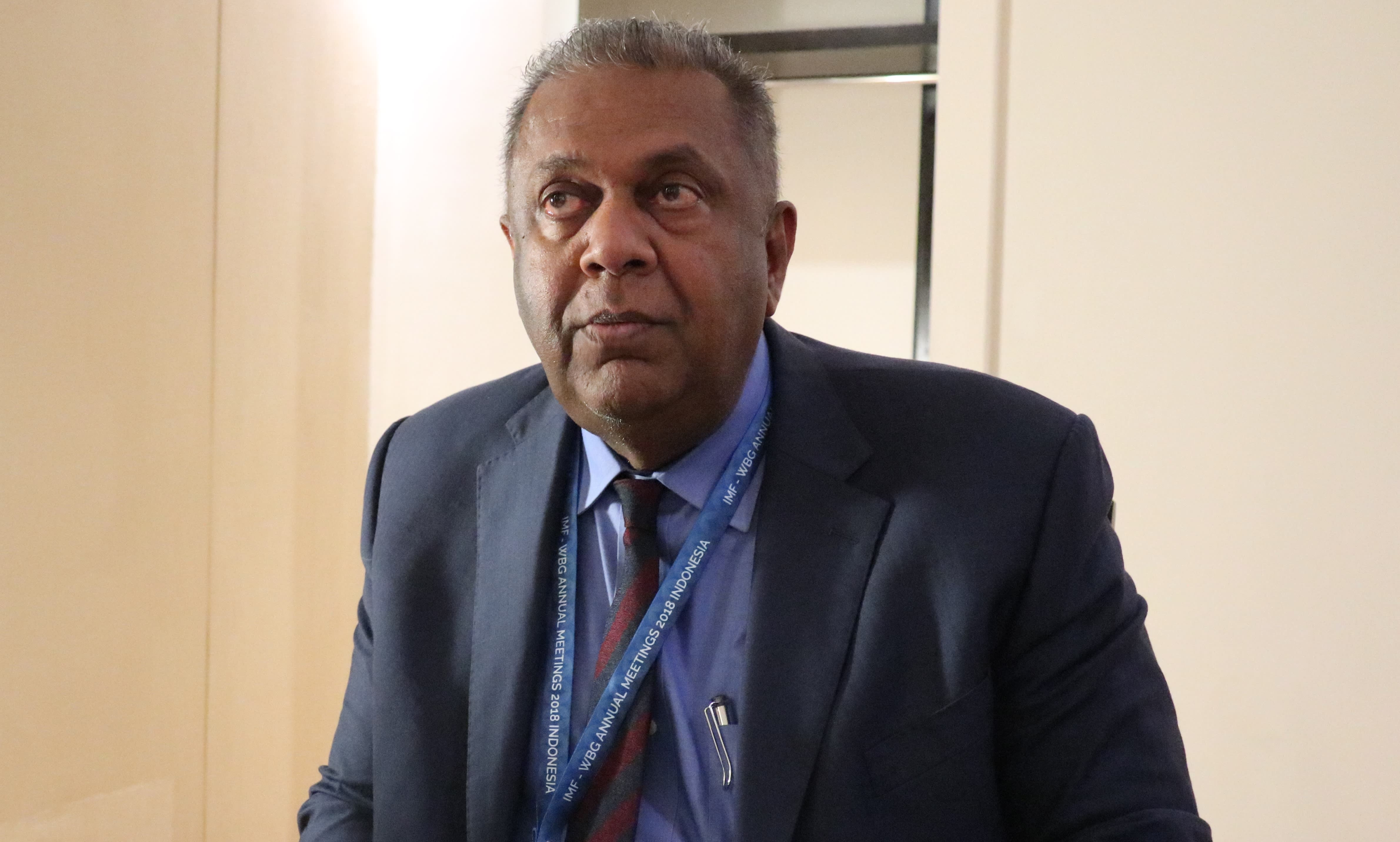 Because of the political crisis, economic growth slowed to 3.0 percent last year, the weakest in 17 years, according to the central bank.

The IMF said it expected Sri Lanka’s growth to improve to 3.5 percent in 2019.