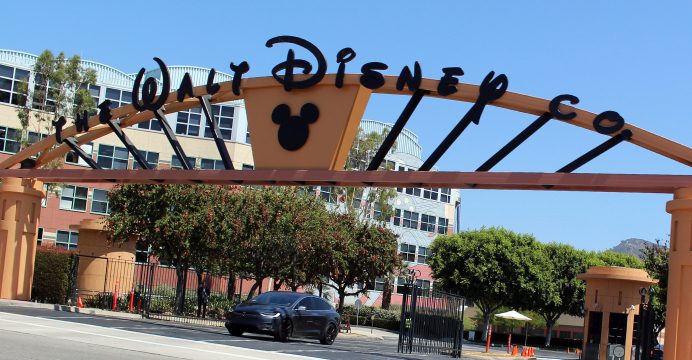 Nine Board of Directors elected at The Walt Disney

Shareholders of The Walt Disney Company elected nine members of the Board of Directors at the 2019 Annual Meeting held today at the Stifel Theatre in St. Louis, MO.

“It’s been a busy, productive, and successful year at Disney, and we’re proud of what we accomplished and optimistic about what lies ahead,” Robert A. Iger, Chairman and Chief Executive Officer, The Walt Disney Company, told shareholders at today’s meeting. “Our sustained performance reflects the strength of our strategy, our willingness to make bold moves, and our commitment to creativity, innovation and excellence. Above all, our results reflect the collective talent and dedication of more than 200,000 cast members around the world.” 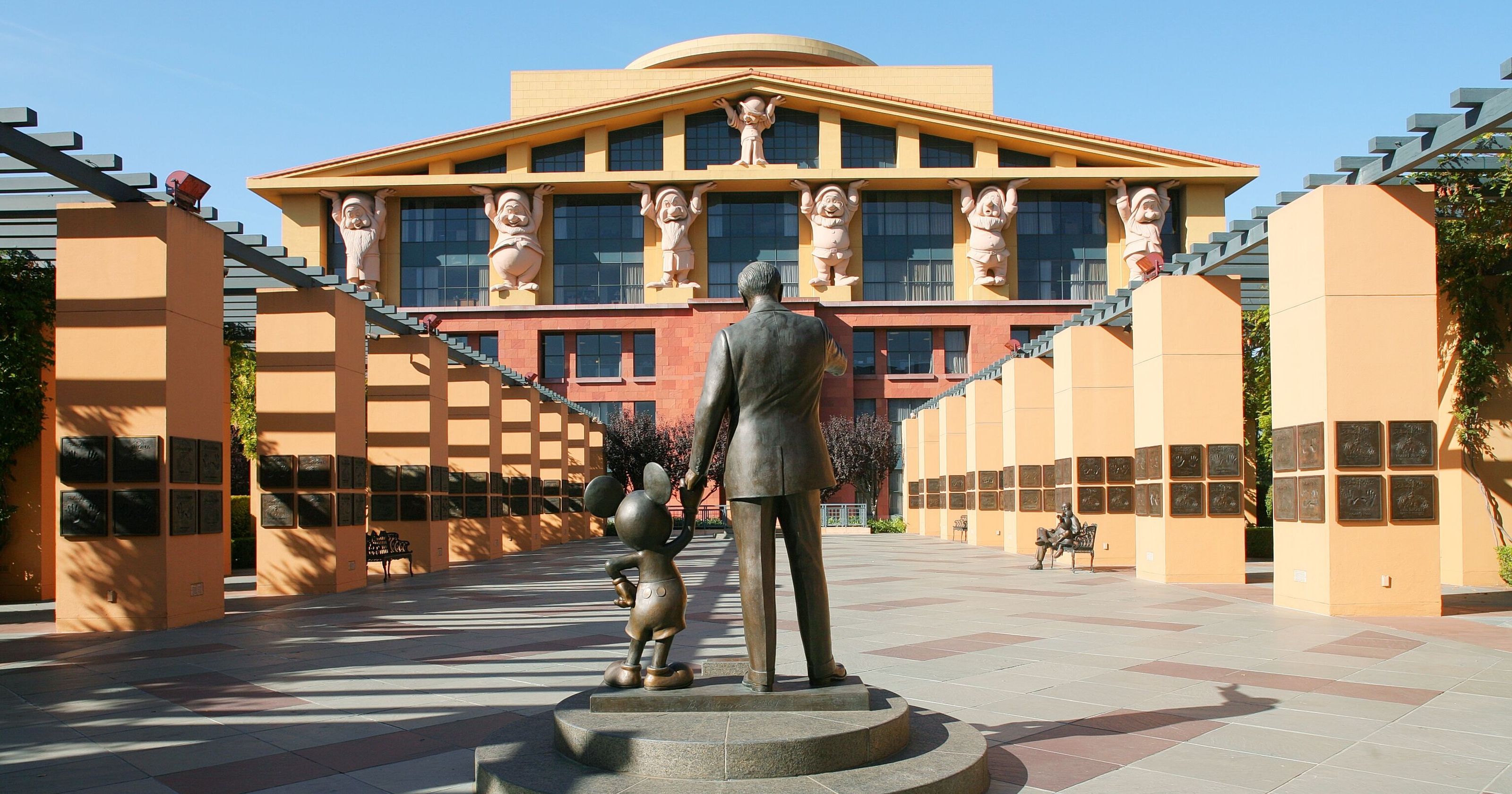 Shareholders ratified the appointment of PricewaterhouseCoopers LLP as the Company’s independent accountants for the fiscal year ending September 28, 2019. They also approved the advisory resolution on executive compensation.

Shareholders agreed with the Board in rejecting two shareholder proposals, one regarding lobbying disclosure and the other requesting a report on the use of cyber security and data privacy metrics in determining senior executive compensation.

Final voting tallies from this year’s annual meeting are subject to certification by the Company’s inspector of elections, and will be included in the Company’s report to be filed with the Securities and Exchange Commission within a week.