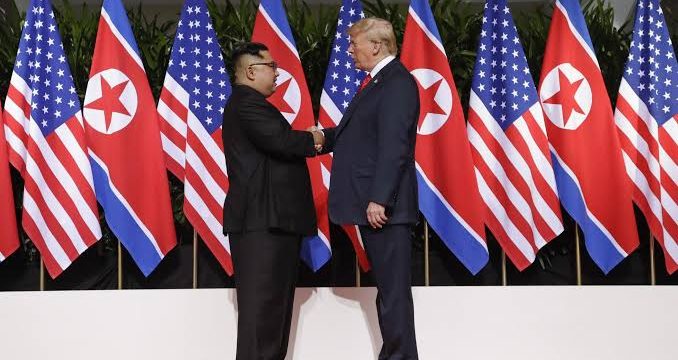 Trump, Kim in Hanoi ahead of nuclear summit

After an initial historic meeting in Singapore in June that produced only a vague statement about denuclearisation, analysts say the second date must deliver more in the way of tangible progress.

The summit itself is shrouded in secrecy and there was still no official word even on the venue when Trump touched down in Air Force One late Tuesday. The two leaders were expected to have an informal dinner on Wednesday before more formal talks on Thursday. 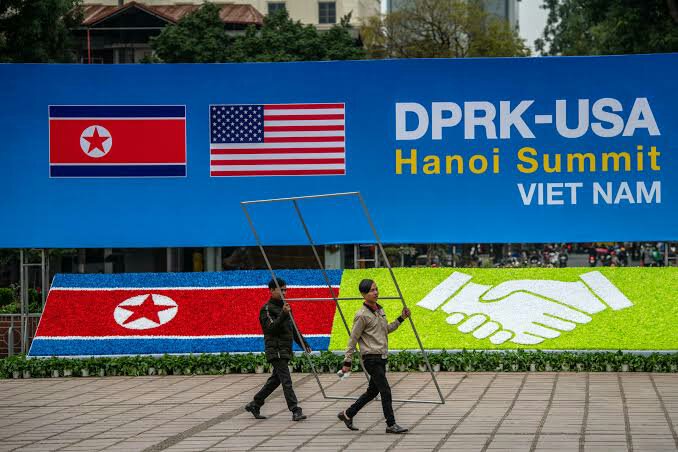 Trump made no comment to reporters on his aircraft but had previously tweeted his hopes for a “very productive” meeting, reiterating that North Korea could enjoy economic riches if it gave up its nuclear weapons.

“With complete Denuclearization, North Korea will rapidly become an Economic Powerhouse,” tweeted Trump. “Without it, just more of the same.”

Relations between the two mercurial leaders have undergone a dramatic turnaround, from flinging personal insults and threats of destruction to Trump declaring he had fallen “in love” with Kim through an exchange of letters.

But many North Korea watchers dismissed the Singapore summit as political theatre that failed to produce a concrete roadmap to denuclearisation and stressed the Hanoi meeting must deliver more. 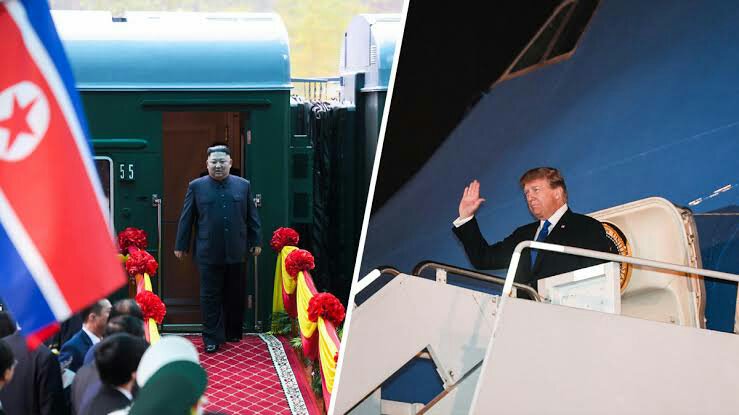 “The window for diplomatic progress with North Korea will not remain open indefinitely. The second summit… must emphasise substance over pageantry,” said Kelsey Davenport from the Arms Control Association.

Even so, Trump appeared to lower US demands for Pyongyang in the run-up to the summit, repeatedly saying there was no rush to rid the North of its arsenal as long as missile and nuclear tests stopped.

“I don’t want to rush anybody. I just don’t want testing. As long as there’s no testing, we’re happy,” Trump said at the weekend.

He also hinted more summits could follow the Hanoi meeting, reducing expectations of a dramatic breakthrough in the Vietnamese capital.