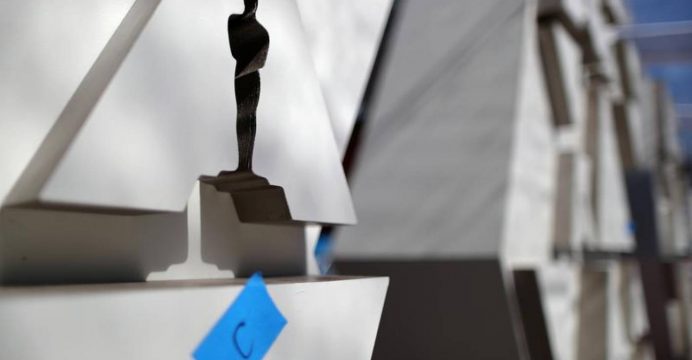 Movies with a message make impact beyond Oscars glitz

The messages in the three Academy Awards contenders are no accident. All were produced and financed by Participant Media, a pioneer among a group of companies aiming to advance social missions through movies. 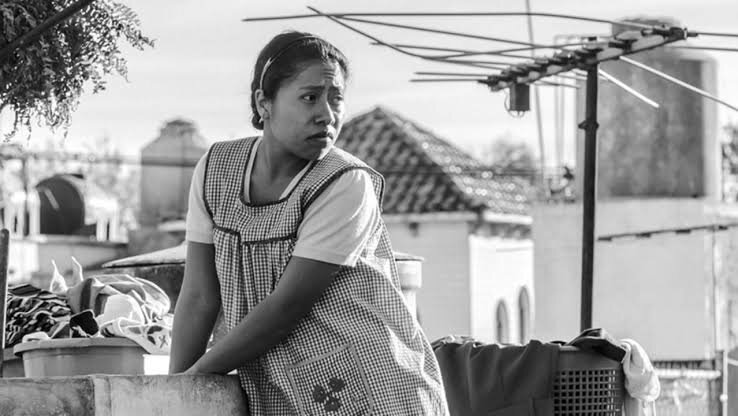 Participant was founded in 2004 by billionaire and former eBay President Jeff Skoll. The company’s credits range from Al Gore’s climate-change documentary “An Inconvenient Truth” and Steven Spielberg’s historical drama “Lincoln” to “Spotlight”, a best picture winner about journalists who exposed a cover-up of abuse by Catholic priests.

“Roma” is a prime example, Linde said. The black-and-white drama, which was distributed by Netflix Inc, revolves around Cleo, an indigenous Mexican housekeeper who displays courage in the face of serious challenges.

It will compete at the Oscars on Sunday for best picture with “Green Book,” a Participant movie released by Comcast Corp’s Universal Pictures about a black pianist on a 1962 concert tour of the segregated U.S. South. 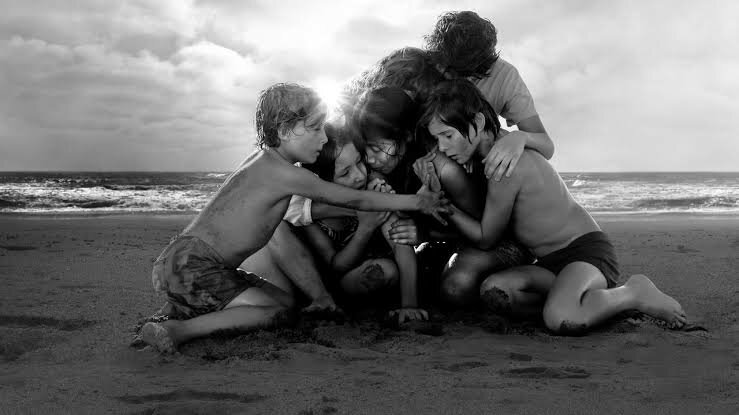 Participant’s movies are paired with off-screen activism. For “Roma,” the company joined the National Domestic Workers Alliance to push for labor protections and supported the launch of an app that provides benefits to house cleaners such as paid time off.