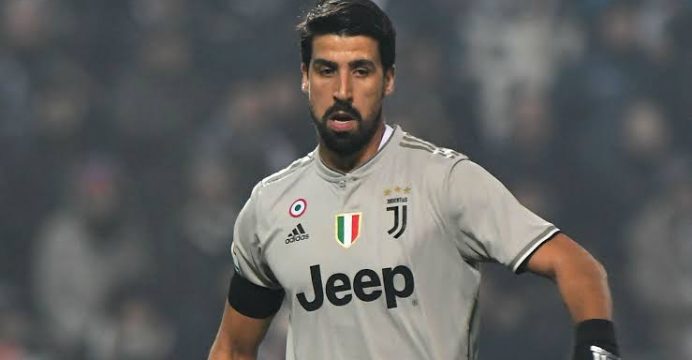 Sami Khedira set to miss a month with heart problem

Juventus midfielder Sami Khedira is expected to be out for about a month after having treatment for an irregular heartbeat.

Khedira, 31, had further tests after being ruled out of Wednesday’s Champions League game at Atletico Madrid because of atrial arrhythmia. 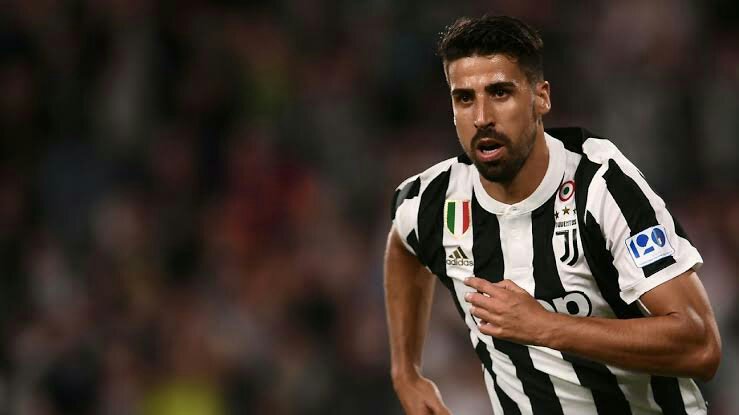 It can lead to issues including dizziness, shortness of breath and tiredness.

A statement from the Italian champions on Wednesday said: “After a short period of convalescence, he will be able to resume his activity approximately within one month.”

Khedira, who helped Germany win the 2014 World Cup, has been restricted to 15 appearances this season because of injuries.