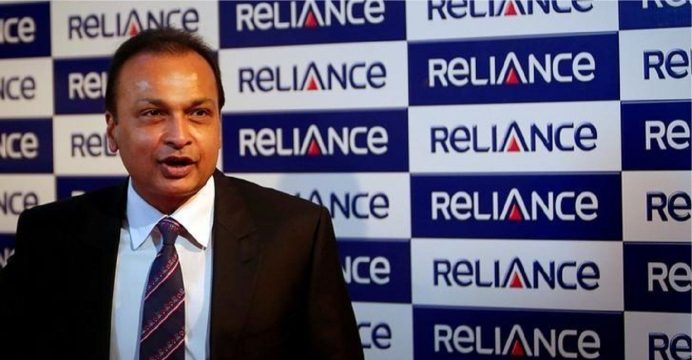 Ericsson is owed 5.5bn rupees (£59.3m) by RCom under the terms of an agreement to manage and operate its network, reports BBC.

Now the court says Mr Ambani will be jailed for three months unless he pays.

It found him guilty of contempt, giving him another four weeks to pay or else go to prison.

Both sides have said they respect the ruling.

Ericsson signed the deal in 2014 and began proceedings against RCom last year.

But all three can avoid punishment if the money is paid with interest, it said.

Separately, Reliance Industries, controlled by Anil’s brother Mukesh Ambani, is in talks with Saudi Aramco about possible investments for it in India.

Oil giant Saudi Aramco signed an agreement in April with Indian refiners to join in a $44bn (£33.7bn) refinery project on the country’s west coast.

“We are looking at additional investment in India, so we are in discussions with other companies as well, including Reliance and others,” Saudi Aramco chief executive officer Amin Nassar said in a panel discussion in Delhi.