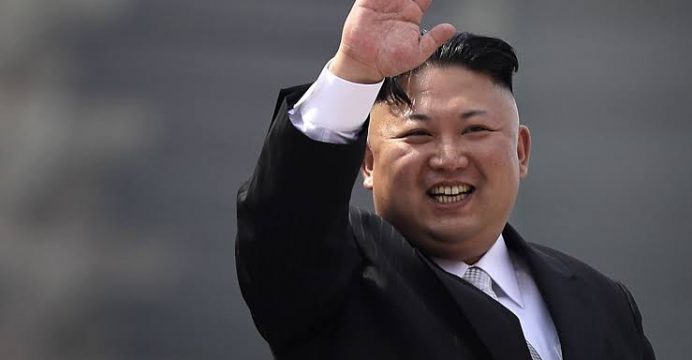 In January, thousands of North Korean students traveled to Mount Paektu, a sacred mountain where the ruling family claims its roots and where leader Kim Jong Un is building a massive economic hub at the alpine town of Samjiyon.

It is one of the largest construction initiatives Kim has launched, part of his campaign for a “self-reliant economy” even as he seeks to convince U.S. President Donald Trump to lift economic sanctions at their second summit later this month.

Kim has visited Samjiyon, near the Chinese border, at least five times for inspections over the past year.

North Korean defectors and human rights activists say such mass mobilizations amount to “slave labor” disguised as loyalty to Kim and the ruling Workers’ Party. Young workers get no pay, poor food and are forced to work more than 12 hours a day for up to 10 years in return for better chances to enter a university or join the all powerful Workers’ Party.
But as private markets boom and more people cherish financial stability above political standing, the regime has been struggling to recruit the young laborers in recent years, they say.