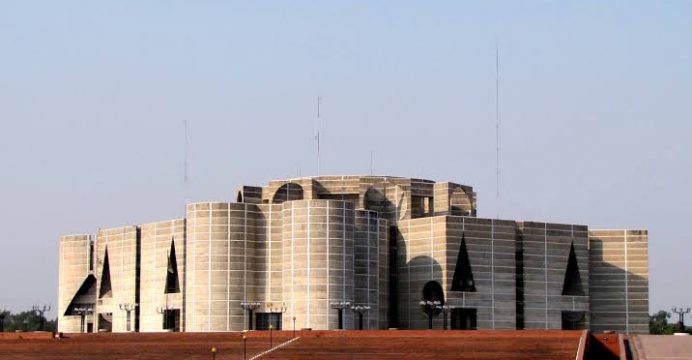 49 Bangladeshi women MPs to be sworn in tomorrow

The newly-elected 49 lawmakers for parliamentary reserved seats for women will take oath tomorrow.

The Jatiya Sangsad (JS) secretariat has taken preparation to hold the oath taking ceremony at the oath-taking room at 10.30am, said a press release.

On February 17, the Election Commission (EC) issued gazette with the names of 49 elected candidates for the parliamentary reserved seats for women. 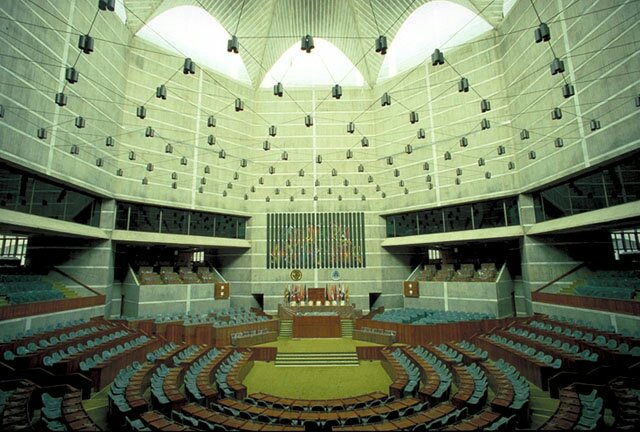 According to the gazette, 43 elected women MPs are from ruling Awami League, four from Jatiya Party, one from Workers Party and another is independent.

The reserved seats for women are allocated to political parties in proportion with their number of seats in parliament. Accordingly, 43 seats are allotted to Awami League, four to Jatiya Party, one apiece for BNP and Jatiya Oikyafront, Workers’ Party and independent candidates.

Earlier on February 12, the EC declared valid the nominations of 49 aspirants after scrutiny.