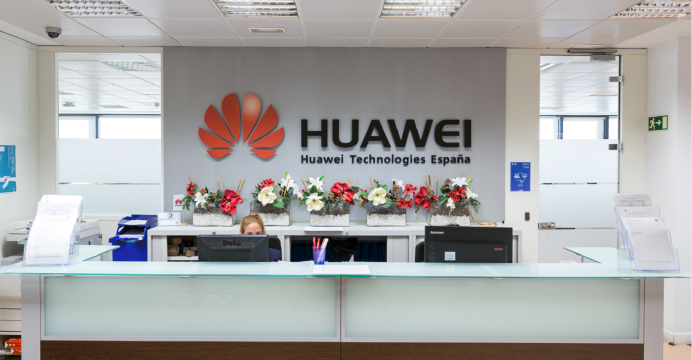 Following the unveiling of the 5G multi-mode chipset Balong 5000 and its first commercial 5G device Huawei 5G CPE Pro, the Chinese tech giant has recently been reported to launch the first 5G foldable phone in the upcoming MWC 2019 in Barcelona.

IS HUAWEI LAUNCHING ITS FLAGSHIP P30 SERIES AS A 5G FOLDABLE PHONE?

According to the official source, the Balong 5000 supports 2G, 3G, 4G, and 5G on a single chip. It effectively reduces latency and power consumption when exchanging data between different modes.

Balong 5000 is the first chipset to perform to industry benchmarks for peak 5G download speeds. The Sub-6 GHz low-frequency bands, the main spectrum used for 5G, allows Balong 5000 to achieve a download speed up to 4.6 Gbps.

When operating on mmWave spectrum, the high-frequency bands used as an extended spectrum for 5G, Balong 5000 can achieve a download speed up to 6.5 Gbps. The maximum speed is 10 times faster than the max speed of 4G LTE on the market.

In the media press conference on 24th January that launched the 5G chipset and device, Huawei Consumer Business Group (CBG) CEO Richard Yu also said that the total sales of CBG has reached over 52 billion USD in 2018. He said there was a great year-to-year (YoY) increase in all the business lines, which included smartphone, PCs, tablet and wearables.

With the news of a new powerful chipset and device, the strong performance of the smartphone business, the 5G foldable phone looks to be Huawei’s next move to dominate the 5G race.

BUT WHICH HUAWEI SERIES WILL BEAR THE HONOR OF LAUNCHING THE FIRST 5G FOLDABLE PHONE?

We could only speculate at this point. As this smartphone technology breakthrough could well come with a higher manufacturing cost, it’s a safe bet that the phone will land on Huawei’s premium flagship series P30.

After all, P30 is rumored to be launching any time soon. There are pictures leaked online on Huawei’s upcoming flagship launch. However, the images of P30 leaked online looks nothing like a foldable phone. Perhaps Huawei is guarding its secretly closely, and the leaked photos could well be a distraction for the curious onlookers.

Most smartphone makers have lately chosen to launch their flagship products outside the main mobile or tech events such as CES, IFA or MWC, opting to have their stage. However, with the competition heating up, Huawei might well surprise us on the upcoming MWC 2019 with a flagship launch.

According to Phone Arena, Huawei keynote event is scheduled to be on stage at MWC 2019 on February 24 at 2.00pm local time，and we are likely to see the new 5G P series unveiled then.