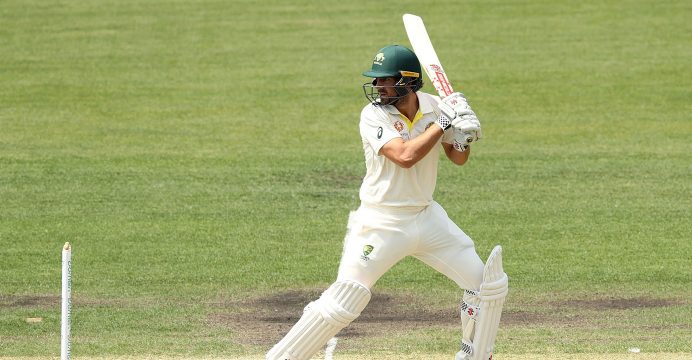 Australia have called up Kurtis Patterson for their two-test series against Sri Lanka starting in Brisbane on Jan. 24 after the New South Wales batsman scored two centuries in a warm-up match against the tourists, reports Reuters.

The uncapped Patterson scored unbeaten knocks of 157 and 102 for a Cricket Australia XI in Hobart last week.

“Kurtis has joined the squad in Brisbane today to commence our preparations for the first test starting on Thursday,” national selector Trevor Hohns said.

“We have been asking batters around the country to score hundreds if they want to be considered for selection.

“Given Kurtis’s consistent performances for NSW and his two unbeaten centuries in last week’s tour match against our upcoming opponent, Sri Lanka, we believe he deserves to be added to the test squad.”

Patterson has played 58 first-class matches, scoring 3,813 runs with six centuries and 26 half-centuries at an average of 41.