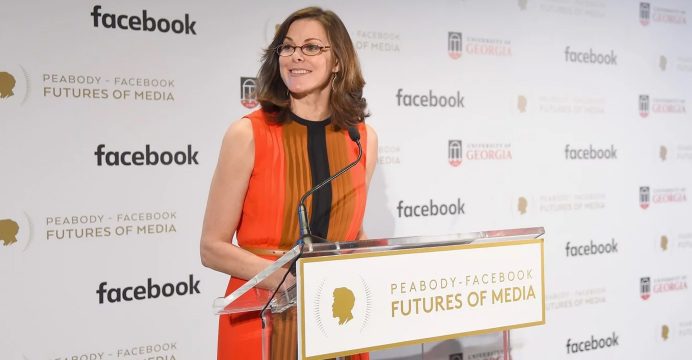 Facebook announced Tuesday that it will invest $300 million dollars in various projects related to journalism, especially to promote local news, which has been hit hard in the digital age.

“Over the next three years, we will invest $300 million in news programs,
partnerships and content,” Campbell Brown, Facebook’s vice president in
of global news said in a message posted on the social
media site.

The money will go towards reporting grants for local newsrooms, expanding Facebook’s programme to help local newsrooms with subscription business models and investing in charities aimed at supporting local news.

The move came at a difficult time for the news industry, which is facing falling profits and print readership. Facebook, like Google, has also been partly blamed for the decline in newspapers’ share of advertising dollars as people and advertisers moved online.