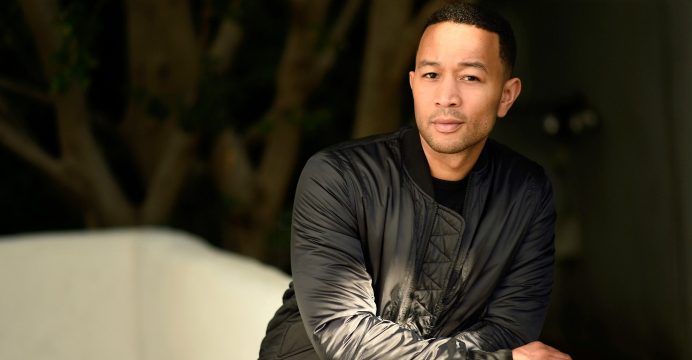 Celine Dion, Kelly Clarkson, Jennifer Hudson and John Legend will be among a host of singers to perform at a tribute concert for the late Aretha Franklin in January, the Recording Academy and other groups announced on Thursday.

Alicia Keys, Yolanda Adams, Patti Labelle Janelle Monae will also do songs from the repertoire of the Queen of Soul at the concert, to be hosted by filmmaker Tyler Perry on Jan. 13 in Los Angeles.

Franklin, an 18-time Grammy winner and considered by many the greatest U.S. gospel and soul singer, died in August of pancreatic cancer at the age of 76. Her six-hour long funeral in her Detroit hometown, featuring tributes by former U.S. President Bill Clinton and dozens of singers, was broadcast live on U.S. television.

The tribute concert in Los Angeles is a joint venture of the Recording Academy, which selects Grammy winners, Franklin’s long-time record producer Clive Davis, concert promoter AEG, and CBS television. The concert will be shown on CBS television at a later date still be announced.

“Aretha was more than the Queen of Soul; she was a national treasure. This unique concert, featuring many of today’s greatest artists, will celebrate Aretha in a spectacular manner befitting her once-in-a-lifetime talent,” Davis said in a statement.

Tickets for the concert go on sale on Dec 31.