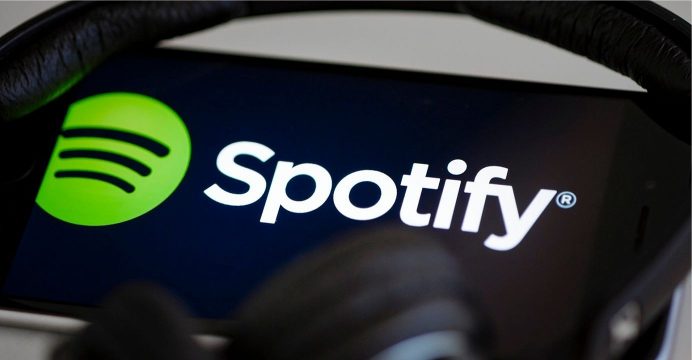 Music streaming service Spotify has settled a lawsuit accusing it of infringing the rights of songwriters and publishers.

Wixen Music Publishing had sought $1.6bn (£1.3bn) in damages for what it argued was the infringement of more than 10,000 songs.

The California-based firm represents artists such as Neil Young and the Black Keys. The lawsuit was settled for an undisclosed amount, reports BBC.

Although Spotify has struck deals with major record labels, Wixen had accused Spotify of failing to address the claims of songwriters and publishers, who have separate rights to the compositions.

“The conclusion of that litigation is a part of a broader business partnership between the parties, which fairly and reasonably resolves the legal claims asserted by Wixen Music Publishing relating to past licensing of Wixen’s catalog and establishes a mutually-advantageous relationship for the future.”

Launched on 7 October 2008, it is currently (as of 14 November 2018) available in 78 countries and regions throughout the world. It provides DRM-protected content from record labels and media companies. Spotify is a freemium service; basic features are free with advertisements or automatic music videos, while additional features, such as improved streaming quality are offered via paid subscriptions.

Spotify is available in most of Europe, most of the Americas, Australia, New Zealand and parts of Africa and Asia. It is available for most modern devices, including Windows, macOS, and Linux computers, iOS, Windows Phone and Android smartphones and tablets.