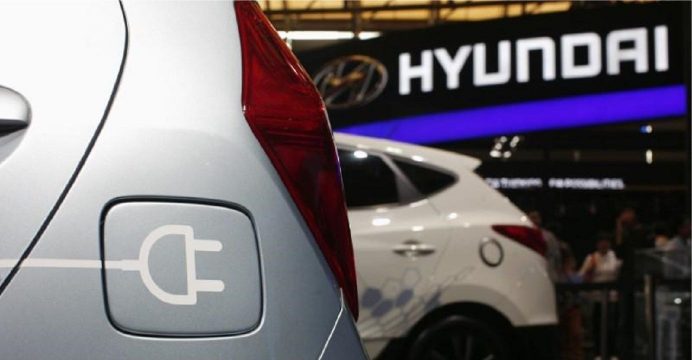 Hyundai Motor Co plans to start producing electric vehicles (EVs) in Indonesia as part of an around $880 million auto investment in the country, Industry Deputy Minister Harjanto said on Thursday.

The Korean company, which together with affiliate Kia Motors is the world’s No.5 automaker, plans to build a factory in Indonesia with a capacity of around 250,000 units, including for electric cars, Harjanto told reporters.

The minister noted the plan was to export 53 percent of the cars manufactured in the proposed Hyundai plant, mostly to Southeast Asia and Australia, while the remaining 47 percent would be for the domestic market.

Hyundai’s move to set up a plant in Indonesia comes at a time when the carmaker is trying to cut its reliance on China, its biggest market, where it and Kia are reeling from a weak recovery in sales after a diplomatic row between Seoul and Beijing and facing tough competition from local rivals.

Reuters reported in August that Hyundai and Kia were considering shipping Chinese-made vehicles to Southeast Asia to address its weak sales and its excess capacity.

Hyundai does not have a car making factory in Southeast Asia, although it has some pure assembly operations in Vietnam.

A Hyundai spokeswoman said they “did not have immediate comments” about the company’s Indonesia plans.

Separately, Hyundai-Kia’s think tank vice president Lee Bo Sung said on Thursday the ASEAN market has growth potential, but that it is difficult to “penetrate” as it is dominated by Japanese rivals such as Toyota and Honda.