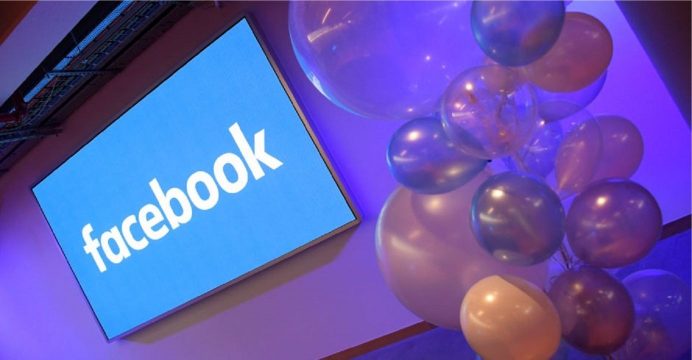 Facebook has been caught on the back foot again over its data privacy practices, following an investigation by the New York Times.

In some cases, the other companies have said they were not even aware they had special access. Facebook has defended its behavior.

It said it never gave others access to personal data without people’s permission and had seen no evidence that the data had been misused.

However, it has acknowledged again that it should have prevented third parties being able to tap into users’ data, after publicly announcing that it had ended the privilege for security reasons.

Examples given by the NYT include allowing others’ products the ability to read users’ private messages and to see the names, contact details and activities of their friends.

Facebook’s handling of the matter has drawn criticism, including tweets from its own former chief security officer Alex Stamos, who has called on it to disclose more details about what special access it provided to whom.

This isn't a good response from Facebook to the NY Times story, because it makes the same mistake of blending all kinds of different integrations and models into a bunch of prose and it is very hard to match up the responses to the Times' claims.https://t.co/rrnWylOBMp

The latest revelations follow a series of scandals including the Cambridge Analytica data harvest, incitement to violence in Myanmar, also known as Burma, evidence of Russian and Iranian meddling in the US elections, and several data-exposing bugs.These have undermined public confidence in Facebook, led to calls for new regulations and prompted demands for a leadership rethink.