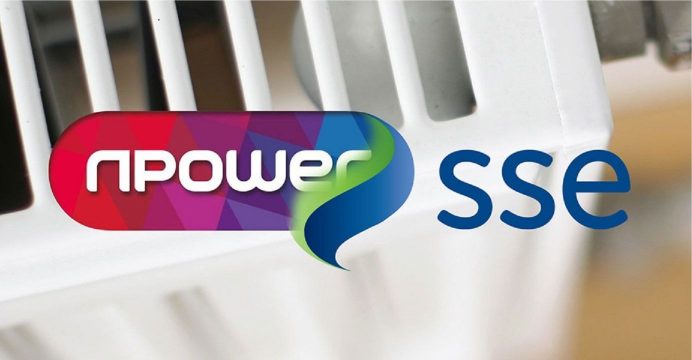 The deal would have created the UK’s second-biggest energy supplier. The two said last month they would have to renegotiate the deal, which had been cleared by the regulator, because of the government’s new price cap, reports BBC.

The cap will keep energy bills below £1,137 a year for “typical usage” and is due to start in the new year.

Energy regulator Ofgem has said the cap will save 11 million customers an average of £76 a year on their gas and electricity bills.

More than half of all households in Britain are on default tariffs because they have never switched or have not done so recently.

The merger would have seen SSE’s household energy division, SSE Energy Services, combined with the retail operations of Npower, which is owned by Germany’s Innogy,

However, in a statement, SSE said it had decided the tie-up was no longer “in the best interests of customers, employees or shareholders”.

The deal was affected by several factors, SSE added, including the performance of the two businesses, the energy price cap and changing energy market conditions.

It said the combination of these factors “meant the new company would have faced very challenging market conditions, particularly during the period when it would have incurred the bulk of the integration costs”.

SSE chief executive Alistair Phillips-Davies said: “This was a complex transaction with many moving parts. We closely monitored the impact of all developments and continually reviewed whether this remained the right deal to do for our customers, our employees and our shareholders.

“Ultimately, we have now concluded that it is not. This was not an easy decision to make, but we believe it is the right one.”

SSE said it was now assessing options for its SSE Energy Services business, including a standalone demerger and listing, a sale or an alternative transaction.

Martin Herrmann, chief operating officer of Innogy SE, said: “Adverse developments in the UK retail market and regulatory interventions such as the price cap have had a significant impact on the outlook for the planned retail company.

“We are now assessing the different options for our British retail business.”

Following the deal’s collapse, Innogy cut its outlook for the current year, as it now has to include Npower in its accounts.